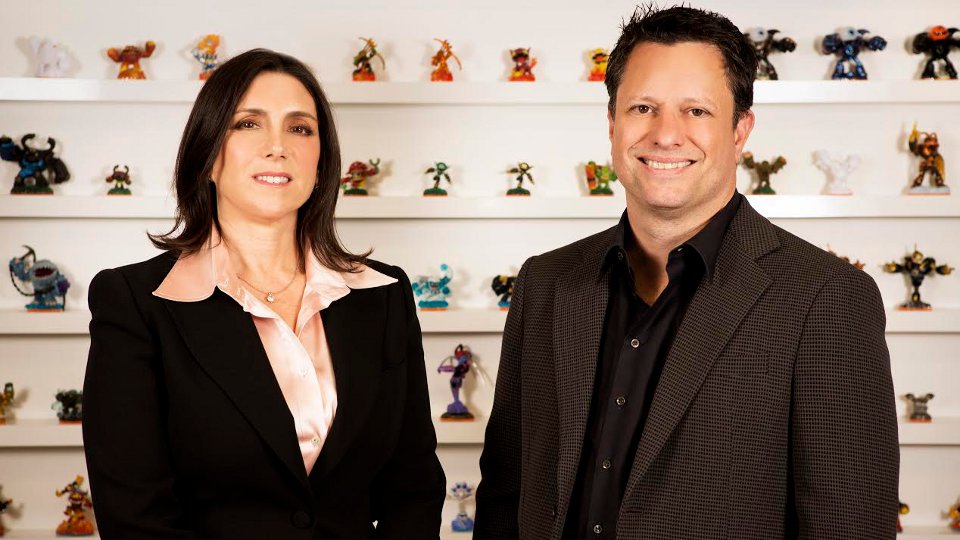 Activision Blizzard have announced that acclaimed producer Stacey Sher has been named co-president of Activision Blizzard Studios, which is devoted to creating television and films based on the company’s library of intellectual properties, including Call of Duty, Skylanders, Diablo and StarCraft. Sher, who has produced more than two dozen major motion pictures, including Quentin Tarantino’s most recent film, The Hateful Eight, as well as nearly a dozen TV series and TV movies will partner with former Disney executive Nick van Dyk to co-lead Hollywood’s newest studio.

[quote by=”Stacey Sher, co-president of Activision Blizzard Studios”]As its large and loyal fanbase can attest, Activision Blizzard has created franchises that mean so much to audiences over the course of 35 years. I’m excited about our mandate to create filmed entertainment based on Activision Blizzard games that is as great as the games themselves. I look forward to joining Nick, Bobby, and the insanely talented and forward-thinking team at Activision Blizzard to develop an even greater voice for these franchises by bringing them into the world of television and film.[/quote]