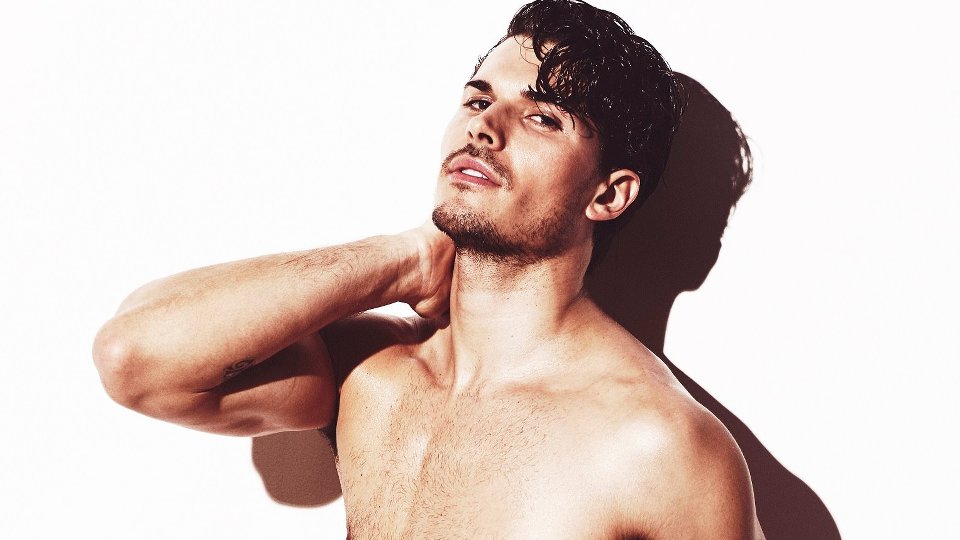 The Internet went into meltdown yesterday when it was revealed that Strictly Come Dancing pro dancer Gleb Savchenko had posed for the latest issue of Attitude.

Following the release of two pictures, one of which shows Gleb in his pants, Attitude have released a video showing behind-the-scenes of the shoot. You can watch Gleb taking his top off, posing in some snug jeans and nearly showing all in some tiny white budgie smugglers.

Since arriving on Strictly Come Dancing in 2015, Gleb has become one of the hottest pro dancers on the show winning legions of fans thanks to his sizzling routines with Countryfile presenter Anita Rani. Gleb released his own calendar (which is hanging up on the wall at EF HQ) and has notched up the column inches thanks to his shirtless antics.

Check out the behind-the-scenes video at the top of this article and preview the cover and one of the pics from the shoot below:

In this article:Attitude, Gleb Savchenko