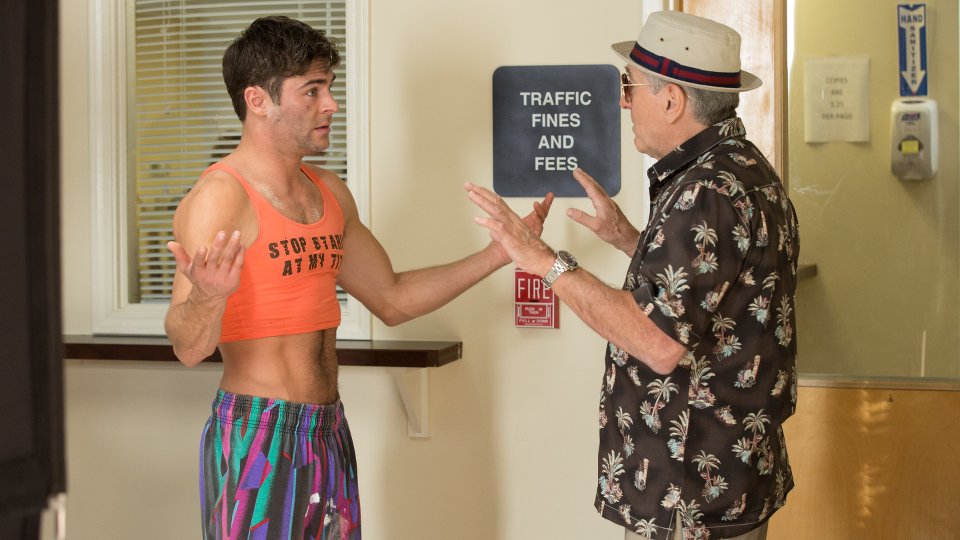 Today could just be your lucky day as a whole heap of new stills have been released for upcoming comedy Dirty Grandpa starring Zac Efron and screen legend Robert De Niro.

Amongst the stills are a couple of Zac with some chest showing, Robert De Niro playing ping pong and a look at the ladies in the movie.

Dirty Grandpa is released in UK Cinemas 29th January 2016, with previews from 25th January. Check out all the latest stills from the movie in our gallery below:

You can also check out the brand new one sheet poster below:

In this article:Dirty Grandpa, Zac Efron