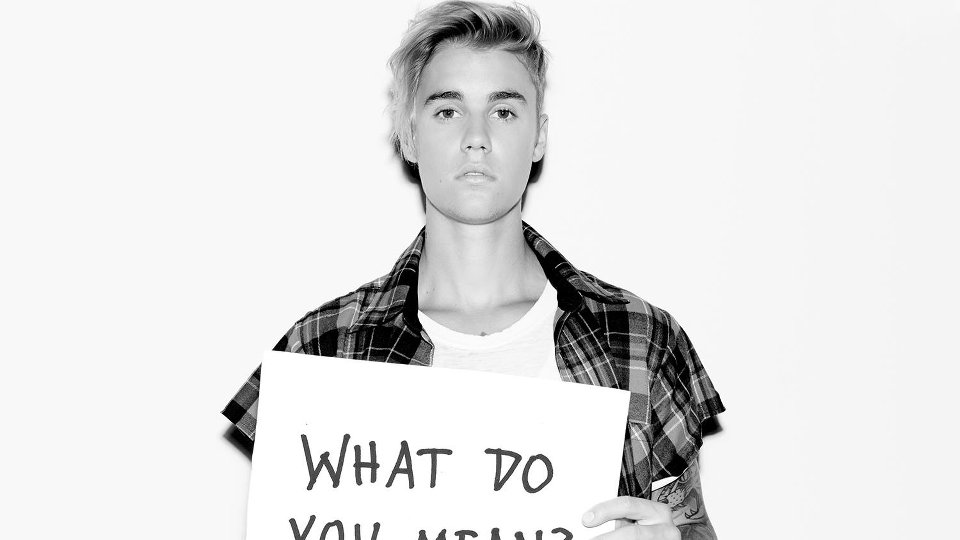 There are only a few more days of Manvent left so soak up all the hunks while you can.

Behind today’s door is Canadian superstar Justin Bieber who has done an incredible job of turning his image around in 2015. The child star turned bad-boy turned global phenomenon has enjoyed a string of hits this year and his album Purpose has garnered critical-acclaim and sold loads.

The star has also been working on his increasingly buff physique and has been more than happy to pose in his undies (or without in some cases) and take his shirt off to please his millions of fans. We think it’s safe to say that Justin has turned into a hunky man!