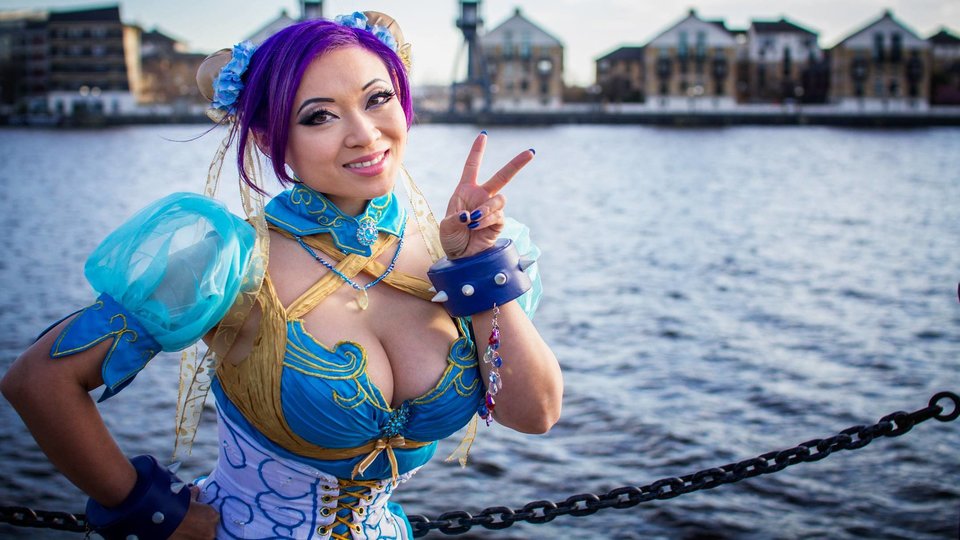 The event is one of the biggest of its kind in the UK and features special guest line-ups plus on-stage panels, screenings and hundreds of exclusive stands.

Tickets are on sale now and available at www.londonsupercomicconvention.com.

In a weekend of sheer comic heaven, London Super Comic Convention brings together all of the biggest names and Cosplayers in the world across one weekend. Frank Cho (Mighty Avengers, Liberty Meadows), Humberto Ramos (Crimson, Amazing Spider-Man), Marv Wolfman (Blade, The Vampire Hunter, Crisis of Infinite Earths) and Mike Zeck (Marvel Superheroes Secret Wars, Captain America) are all confirmed as special guests and will be available for signings across the weekend.

Other guests at this year’s event include some of the most revered artists, illustrators and creators in the business including David Aja (Hawkeye, Immortal Iron Fist), Alex Maleev (Daredevil, Spider-Woman), Howard Chaykin (Star Wars, World of Krypton), Gary Frank (Hulk, X-Men Unlimited), David Lloyd (V For Vendetta, Aliens), Katie Cook (My Little Pony: Friendship is Magic) and many more.

The UK is in the midst of a Cosplay explosion and LSCC attracts more Cosplayers under one roof than anywhere else in the country. Cosplay is one of the main attractions at the event, and award-winning global Cosplay superstars Enji Night, Vampy Bit Me, Kamui Cosplay, Leon Chiro are just some of the names confirmed to appear, showcasing their incredible costumes and devotion. D-Piddy, the YouTube Cosplay sensation with over 100 million views on his YouTube channel and half a million subscribers, is also confirmed for some total and utter mayhem at LSCC.

LSCC 2016 also welcomes back the London Super Costume Championship – the biggest showcase of Cosplay in the UK. The competition is open to all pre-registered attendees and is the biggest independent Prize in Europe. Comic fans are encouraged to don their most impressive costumes and compete to take home the title of Champion and the Grand Prize of a trip for two to New York Comic Con 2016.

Tickets for London Super Comic Convention are on sale now and start at £18.50. For more information visit www.londonsupercomicconvention.com.