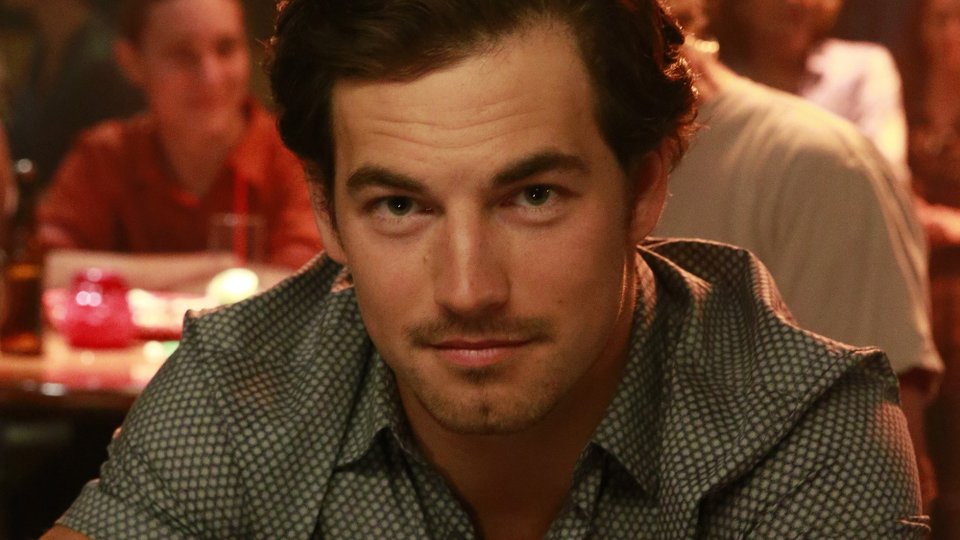 With only 5 more sleeps until Christmas, the festive season is hotting up and so is our Manvent calendar.

Behind today’s door is Grey’s Anatomy star Giacomo Gianniotti, who plays hunky new doctor DeLuca on the show. Giacomo arrived on the long-running medical drama at the end of season 11 and his character is currently in a secret relationship with Maggie Pierce (Kelly McCreary).

The Canadian/Italian actor has previously starred in The Murdoch Mysteries and Reign but it’s his stint on Grey’s that has helped him build up quite the big adoring fanbase. It’s no surprise that he’s filled the McDreamy void as he’s handsome, charismatic and very, very fine!

I'm too busy is not an excuse. Stay hungry and stay focused. What do you want to achieve today. Putting in the work with @davidryanfitness @liftstrong_tm #fitness #trainhard #dipsfordays #la