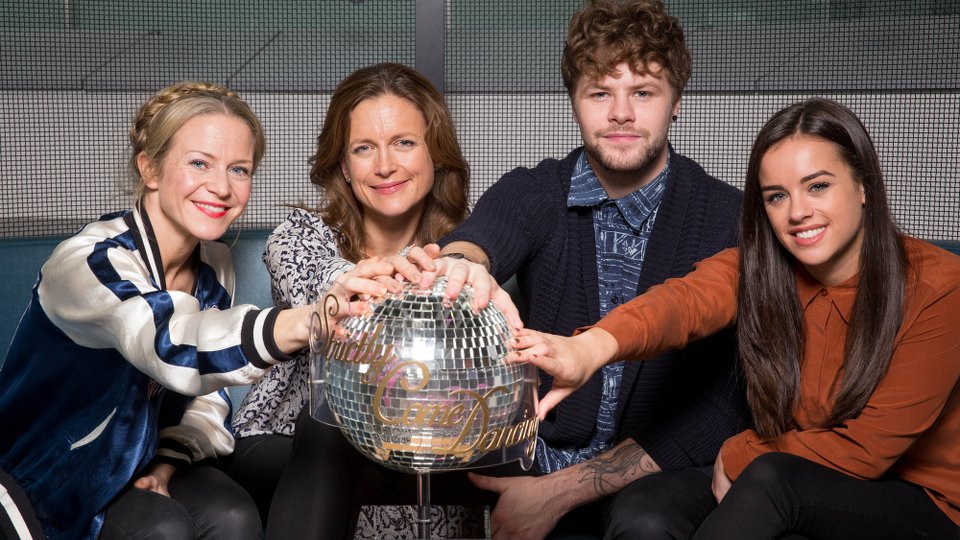 The Strictly Come Dancing 2015 final takes place tonight and we think it could be the closest yet.

With only four couples left in the competition, the show is really anyone’s to win and we expect the vote is going to be so close tonight. We’re still smarting from Anita Rani & Gleb Savchenko’s exit during the semi-final, especially as we thought they’d win the show!

Ahead of the final we’ve put together our prediction about where the four couples will place. Keep reading to find out our thoughts.

We’ve really enjoyed Katie Derham over the course of the series but she shouldn’t be in the final after last week’s performances. She’s the weakest of the four dancers left but her partner Anton du Beke has a huge fanbase so there’s every chance she could make it through to the final three. We predict that she’ll be out first tonight though following last week’s backlash and ‘fix’ claims.

EastEnders actress Kellie Bright has been wonderfully consistent throughout the series but she doesn’t seem to have the public fully behind her. She survives dance-to-dance and has been in the dance-off twice this series. Kellie’s partner Kevin Clifton has been incredibly inventive with his choreography and we look forward to seeing them dance every week.

Georgia May Foote is the person we would like to win the series but we think she’s going to end up placing second. She has been in the dance-off once this series (which to be honest was ridiculous) and she’s really grown over the course of the competition. She’s the typical journey story that the public loves so there is a chance she could win the show. Giovanni Pernice has been a welcome addition to the show too and his routines have been great fun, plus his chemistry with Georgia is scorching.

We’re tipping singer Jay McGuiness for victory. He hasn’t been in the bottom two at all and when he’s good, he’s pretty spectacular. Jay peaked early in the competition with his Jive and has been working to match that ever since. It seems he has the public support behind him and partnered with former winner Aliona Vilani, Jay has a very good chance of claiming victory tonight.

Tune in to BBC One tonight from 6.35pm to see the Strictly Come Dancing 2015 final and find out who wins the series.

Who do you think will win the series? Vote in our poll below: