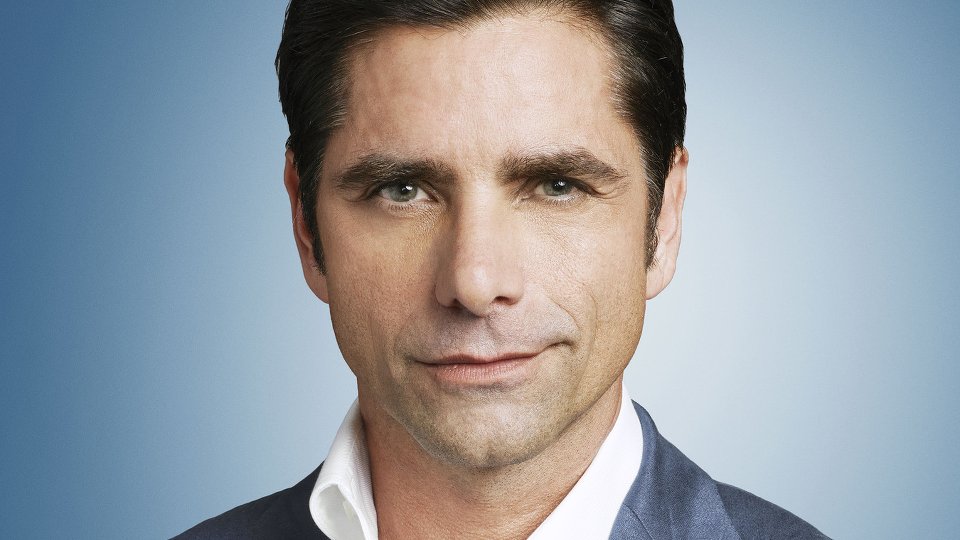 Welcome back for another day of Manvent, one of our favourite times of the year!

Behind today’s door is Grandfathered star John Stamos, who we’re pretty sure has painting of himself in an attic somewhere as he never seems to age. The actor is a screen veteran having made his name in Full House and appeared on more recent hits such as Glee and The New Normal. John is now the lead in one of the hottest comedies of the year Grandfathered opposite Paget Brewster, Josh Peck and Christina Milian.

Recently John caused a storm on the Internet when he bared his bum for Paper Magazine (you can see that picture below) and he’s proving that age ain’t nothing but a number when you take the time to look after yourself. Judging from his pert buttocks in that photo we have to agree with him!

Check out John’s hottest Instagram pics of 2015 and come back tomorrow for another day of Manvent:

At 52, proof I put on my undies like everyone else… one leg at a time. #mydepends