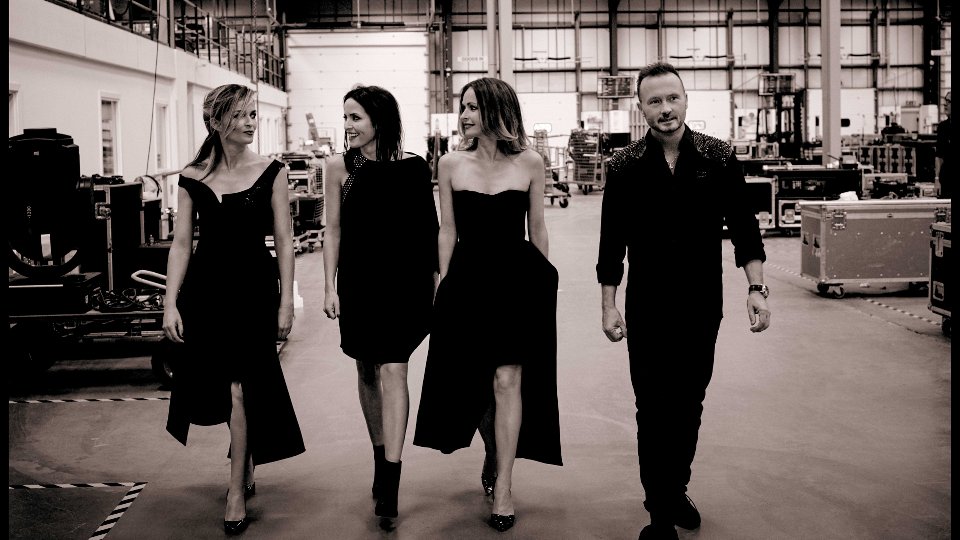 Irish quartet The Corrs last released an album in 2005 with their fifth studio album Home. Following it’s release the band decided to go their separate ways with Andrea and Sharon pursuing solo careers over the last decade. This summer the band made their live return at BBC Radio 2 in Hyde Park and they announced plans for their return to music with the release of a new album. Recently the group released White Light, their sixth studio album.

The majority of White Light was written and composed by The Corrs with John Shanks or Chris Young on production duties. The album opens with I Do What I Like, a more uptempo sound than the group is known for. The beat-driven pop melody may have you believing that The Corrs have changed up their sound after a decade but that illusion passes once the set moves on to the second track.

White Light soars when Andrea is stretched vocally and they shift it up a gear with their radio-friendly sound. Those moments are rare on the record but one that stands out is the ballad Kiss of Life. It’s by far one of the most contemporary sounding songs on the record and Andrea sounds fantastic. The other highlight here is the piano ballad Strange Romance, which is beautiful in its simplicity.

Elsewhere on the record the standard traditional Irish instrumental appears on Gerry’s Reel, Bring on the Night is The Corrs cruising in their comfort zone, and album closer With Me Stay harks back to the band’s Talk on Corners glory days. Title track White Light is one of the few to have more of a beat but it sadly never quite soars to the heights of the group’s best material.

White Light isn’t a bad album but simply put it’s just another album from The Corrs. It hints at a more experimental sound, which we would have welcomed, but it never truly delivers anything much different from the material we’ve already heard from the band. It’s a real shame as both Andrea and Sharon explored bolder sounds in their solo efforts so we expected a rejuvenated sound when the family came back together as a group.

In this article:The Corrs