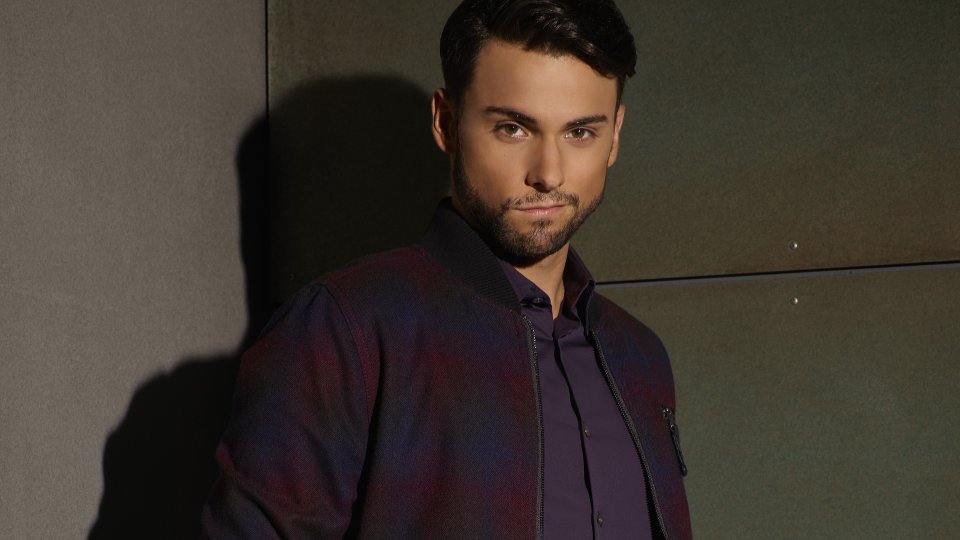 The end of another week is here but thankfully Manvent is still going strong!

The annual celebration of the world’s most beautiful men opens its 11th door today and standing behind it is How to Get Away With Murder star Jack Falahee. The actor is the second from the show to be featured so far this year and his place is well deserved.

Jack has helped to push the boundaries of mainstream television viewing with his portrayal of the once promiscuous wannabe lawyer Connor on the show. He often gets the best lines, has plenty of raunchy sex scenes and often takes his top off.

Literally what more could ask for?

Had a great time seeing old friends and making new ones at the @gq #MOTY party last night. Thanks for having me. Threads: The Kooples

Nothing like a 7am swim to start your Friday right (except pancakes). Thanks to you beautiful weirdos we have raised over $8,000 for pediatric cancer research. Can we make it to $9,000 over the weekend? Link in profile. You're a hero. #tgif #triathlon

I call this look "sexy cyclist" – It's a work in progress. "Why are you cycling?" Great question!!! Click the link in bio. And remember, nothing is sexier than helping others. And helmets. Helmets are sexy too.

Advertisement. Scroll to continue reading.
In this article:How To Get Away With Murder, Jack Falahee, Manvent