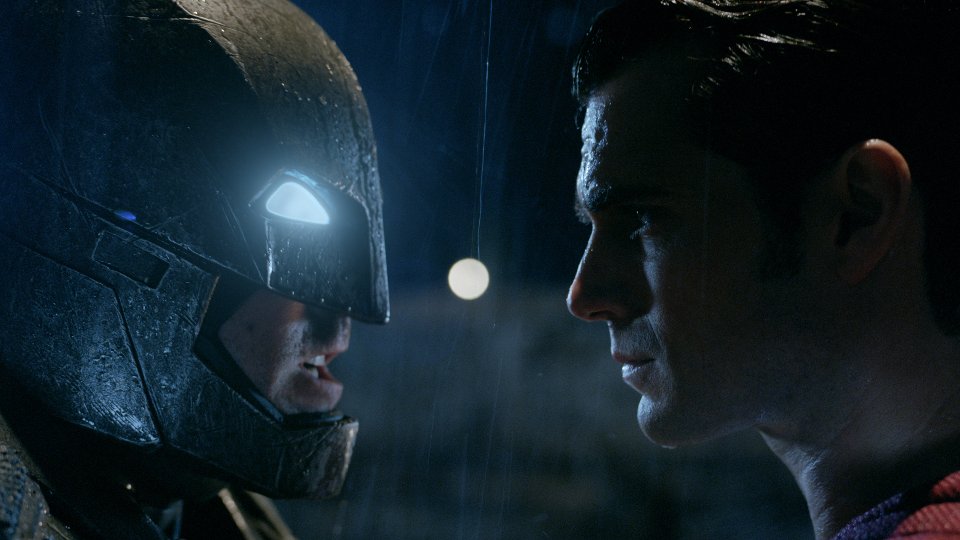 A brand new teaser trailer has been released for Batman V Superman: Dawn of Justice.

Batman V Superman: Dawn of Justice is released in cinemas March 2016. You can see the teaser trailer at the top of this article.

Advertisement. Scroll to continue reading.
In this article:Batman v Superman: Dawn of Justice