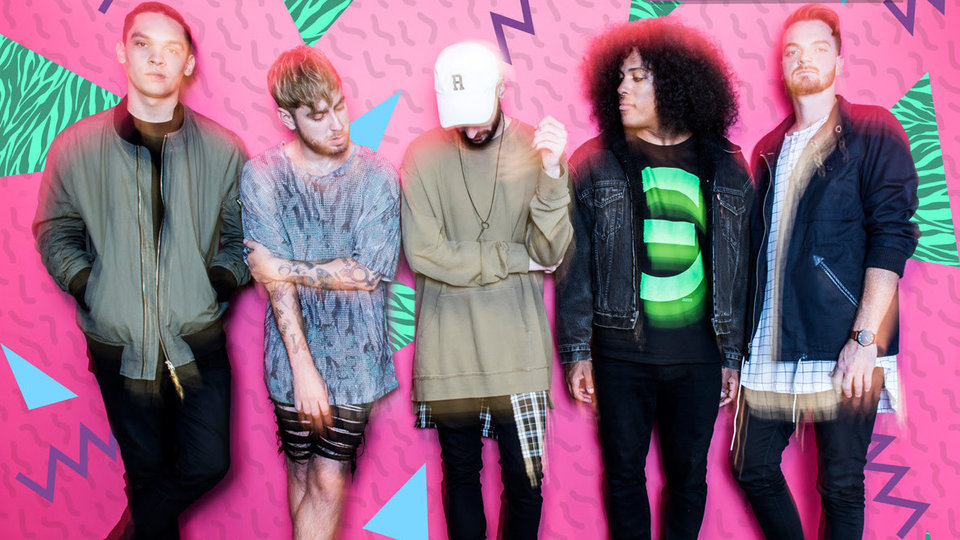 Issues have revealed details of their upcoming headline tour, which will take place in May 2016 and spread across five UK cities. The band will be joined by special guests, which will be revealed soon.

Upon the news Issues said: “We’ve been teasing the UK with a real headliner for a long time, so we’re super-duper excited to give the Brits a taste of what we’re really made of!” says Skyler  from the band.  “We owe it to you (the fans)” continues Tyler Carter vocalist in the band, “you’ve been one of the biggest supporters of Issues since day one. We will be playing songs from our new album, and we are really hyped about our openers!! Can’t wait to announce.”

The full dates of Issues Rebound Tour are below:

Tickets go on sale Friday 27th November at 10am and early bird tickets are priced at £15.