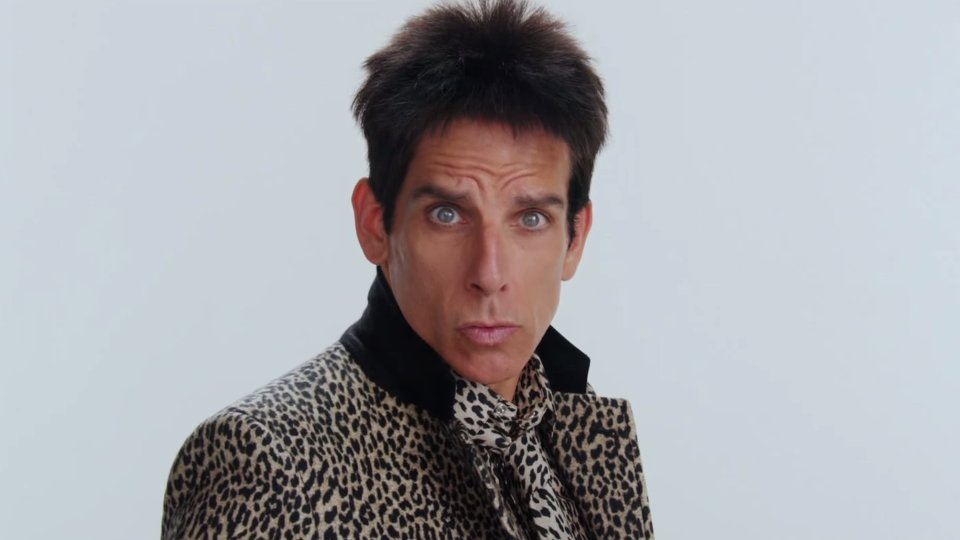 The official trailer has been released for upcoming comedy sequel Zoolander 2.

The synopsis for the movie is: Derek and Hansel are modelling again when an opposing company attempts to take them out from the business.

Zoolander 2 is directed by Ben Stiller with a screenplay from Justin Theroux. It will be released on 12th February 2016.

Watch the new trailer for the movie at the top of this article.