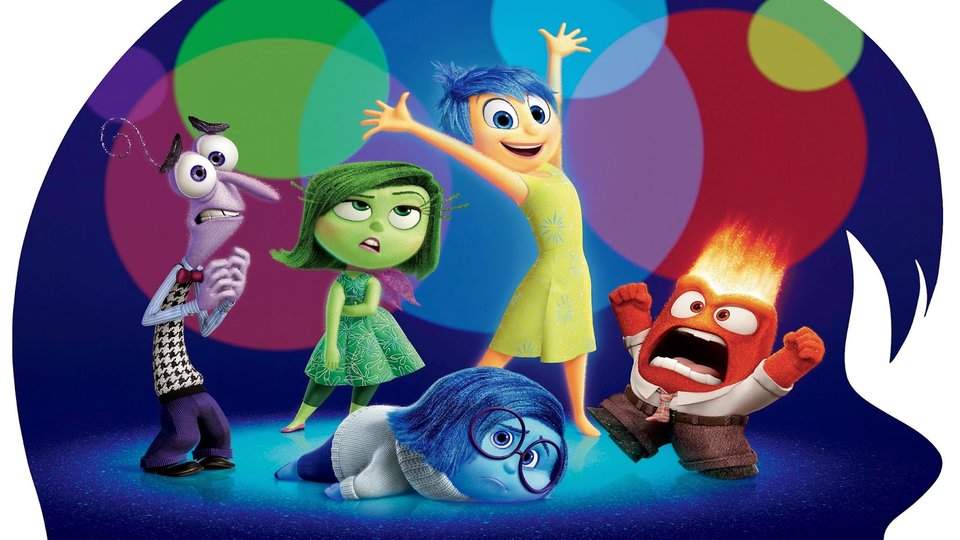 Riley is an 11 year-old girl who has to move from Minnesota to San Francisco with her family. This causes a massive myriad of emotions for a young girl to process, especially one on the cusp of being a teenager. Joy (Amy Poehler), Sadness (Phyllis Smith), Disgust (Mindy Kaling), Fear (Bill Hader) and Anger (Lewis Black) try to guide Riley’s world with hilarious and heartfelt consequences as she learns to deal with her emotions.

From the minds behind Up and Toy Story comes Pixar’s latest project – a breathlessly inventive and clever tale that strikes a genuine emotional chord with everyone. This is a fascinating trip into neuroscience that appeals to young and old audiences alike.

The success of the film lies in its simplicity – the sheer concept of personifying ones emotions is very clever indeed. When it’s deftly handled by the minds at Pixar, it takes on a whole different level of complexity and investment. It’s impossible to not fall in love with the central idea of Inside Out and the fact that it’s been so richly conceptualized lends to an unforgettable cinema experience that generations of fans can relate to on many different levels.

The vocal cast assembled are all brilliant with Amy Poehler leading the line exceptionally well. She’s basically playing her Parks & Recreation character Leslie Knope as Joy, the most upbeat and optimistic emotion inside Riley. Her natural excitement and exuberance makes the character sparkle onscreen. The rest of the support is great too with Bill Hader, Richard Kind, Mindy Kaling and Lewis Black all doing well. But it’s Phyllis Smith (from the US Office) that steals her scenes as the downcast Sadness. Kudos to the writing team once again for making these characters so relatable and interesting.

Inside Out acts is a huge statement of intent from Disney and Pixar thanks to its original and gorgeously conceptualised story. They’ve somehow managed to up their game to sensational new heights here and have crafted a movie that, in many ways, redefines the level of intellect found in family movies. A must see summer blockbuster that will stay with you long after the credits roll.