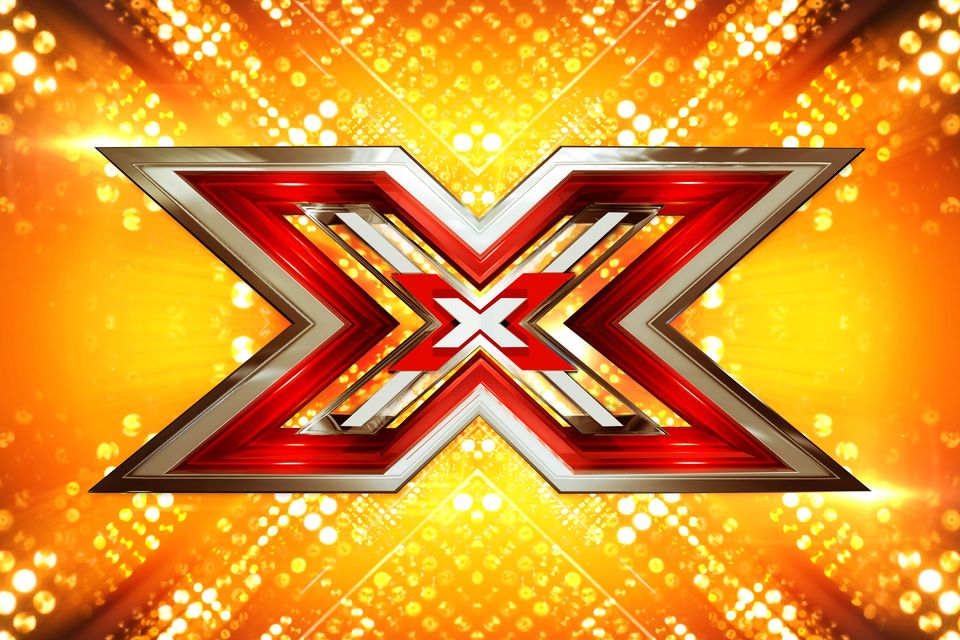 The X Factor 2015 will continue tonight with the third double elimination of the series.

Already this series we’ve said goodbye to Alien Uncovered, Bupsi, Keira Weathers and Seann Miley Moore. Tonight another two acts will leave the competition with one leaving immediately for having the fewest number of votes, while another two acts will compete in the bottom two for a chance of being saved by the judges.

We’ve reviewed all of last night’s performances again and made our predictions as to who may be in trouble and who may be leaving the competition tonight.

First to leave with the fewest votes – Mason Noise

Regardless of the controversy around Mason during his time on the series, his performance last night was simply not good enough. Sure he danced well but the vocals were all over the place and the song choice wasn’t great. He was in the bottom two last week and we wouldn’t be surprised if he’s the first to leave during tonight’s results show.

We really don’t understand the appeal of Anton at all. He’s a capable singer but he has a tendency to over-sing his songs and is too OTT for our tastes. Sometimes we genuinely think he thinks he’s the only person in the competition. His performance of Whitney Houston’s I Have Nothing last night was applauded by the judges but it didn’t win us over.

Max is a difficult one. We predicted he would go last week and he didn’t so there’s clearly a fan base out there for him. His song choice last night is one that not many people would know, Secret Garden by Bruce Springsteen from Jerry Maguire, and his lack of a personality still troubles us. He’s a capable singer but he was a bit flat in places last night.

We’d rather see Anton leave the competition but if we’re right about the bottom two then we think that Max may go. We can’t see the judges voting to save Max and it’s clear that Simon Cowell prefers Anton. We hope we’re wrong about this one but based on last night’s performances Max was one of the weakest.

Tune in to The X Factor 2015 tonight at 8pm to find out which two acts will be leaving the competition.