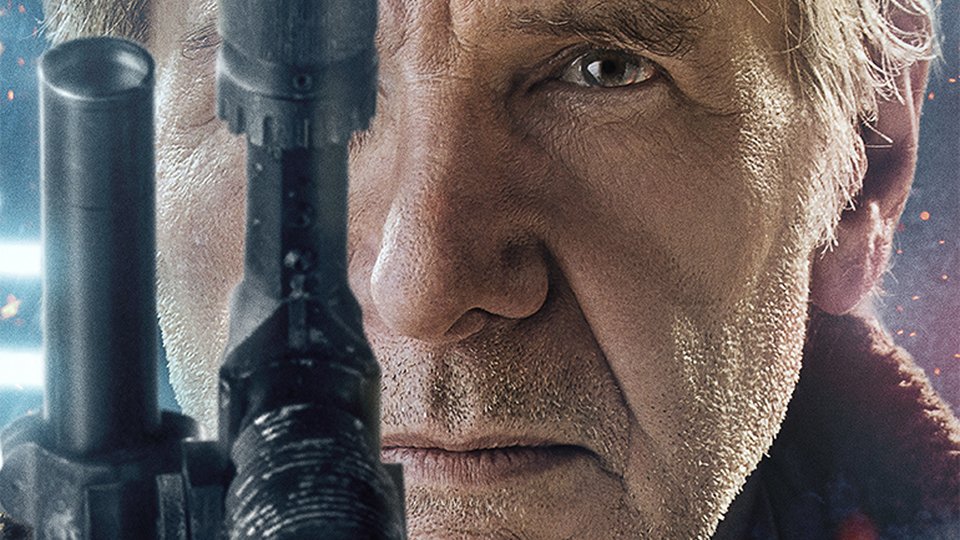 A set of character posters have been released for Star Wars: The Force Awakens.

The new posters feature Finn (John Boyega), Rey (Daisy Ridley), Leia (Carrie Fisher), Han Solo (Harrison Ford) and Kylo Ren (Adam Driver). The poster set is missing Luke Skywalker (Mark Hamill) who has been kept mysteriously secret and has been absent from all of the film’s marketing so far.

Recently the final trailer was released for Star Wars: The Force Awakens giving fans their best glimpse yet at the latest instalment of the iconic franchise.

Star Wars: The Force Awakens arrives in cinemas on 17th December 2015. Take a look at the brand new posters below:

In this article:Star Wars: The Force Awakens