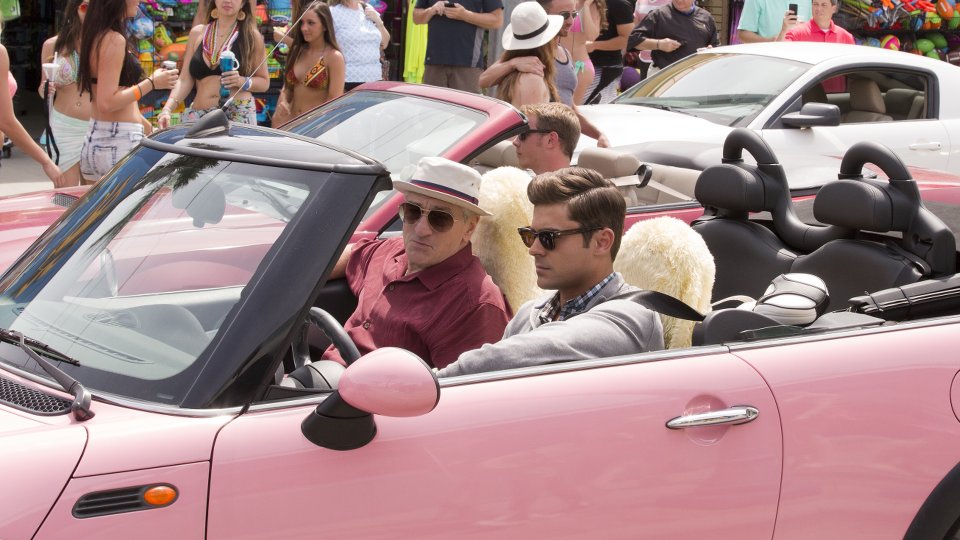 The film is written by John Phillips and produced by Barry Josephson, Bill Block, Michael Simkin and Jason Barrett.

Dirty Grandpa will be released in UK cinemas on 22nd January 2016.