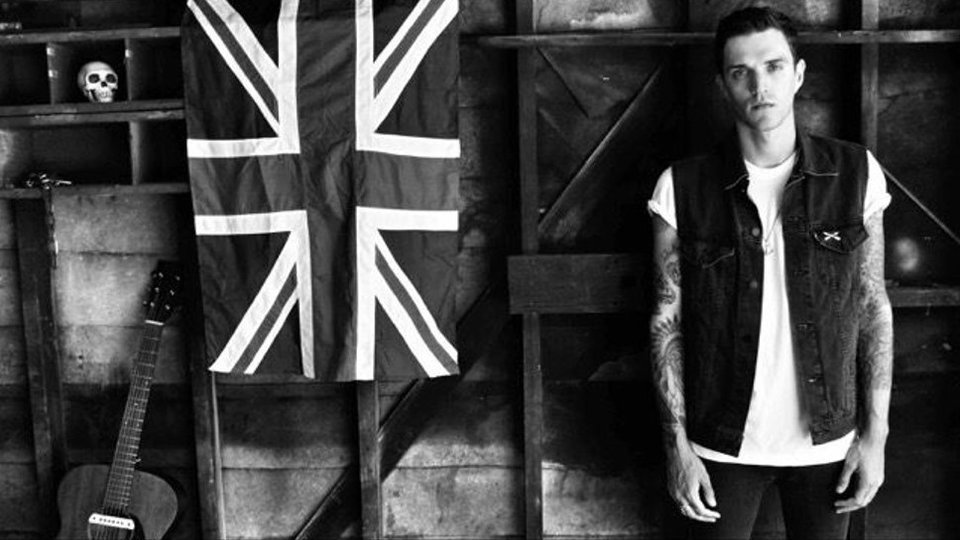 Josh Beech is a twenty something singer songwriter from South East London, his debut, Fight Strong EP was released on the 16th October and blends folk /amaricana and indie rock. EF speaks to the young artist about music and future plans.

I am very good thank you.

When did you first get into music?

I first started playing music as a young lad around 14 I think. I have loved music for as long as I can remember though. My family are big music fans so most of my memories growing up have a soundtrack to them.

You’re EP was just released. Can you tell me how long it took to get the songs ready?

I wrote it all pretty quickly to be honest. I finished writing the title track Fight Strong only about a week before going into the studio. I like it when you go into a studio and the songs still feel fresh.

Can you tell me a little bit about the title track, Fight Strong?

Fight Strong means the most to me on that record I think. It’s about fighting for what you believe in and a reminder to never give up.

I write about life.

And where do you find the inspiration?

Inspiration comes from being alive and experiences that I have had or I have witnessed.

Can we expect to see you perform live soon?

What are your plans for the rest of the year?

I am now starting to work on/write my follow up record to fight strong. Ideally I would like to just keep on putting out music!!! That should keep me busy until Christmas lol!!!