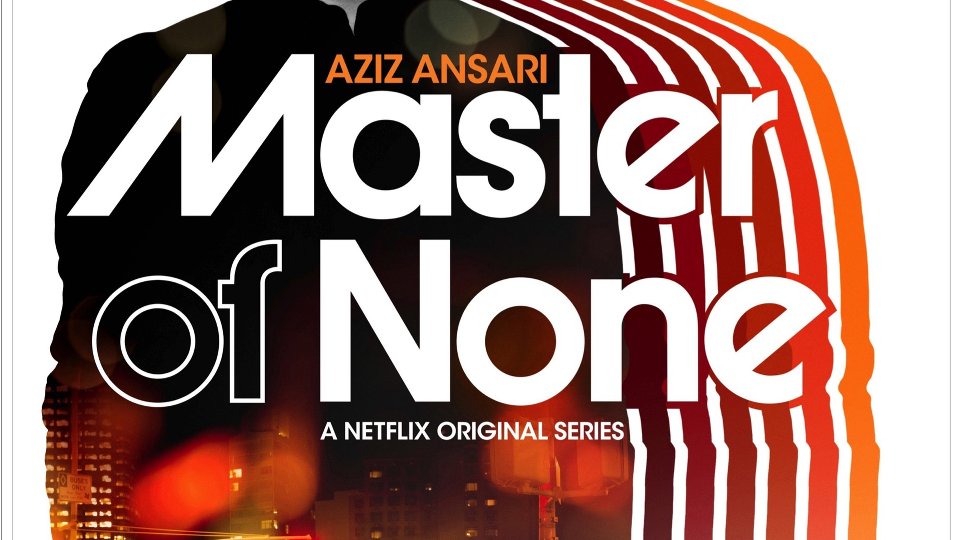 The first trailer and key art for Master of None, the new Netflix Original Series from Aziz Ansari, have been released.

Heading to Netflix on 6th November 2015, the show gives you a glimpse of Dev (Ansari) navigating his life as a 30-year-old through ageism, sex, relationships, racism and tacos. The series is written and directed by Ansari, who also stars as the central character Dev.

All ten episodes of the show follow the personal and professional lives of Dev, a 30-year-old actor in New York who has trouble deciding what he wants to eat, much less the pathway for the rest of his life. Ambitious, funny, cinematic, and both sweeping in scope and intensely personal, Dev’s story takes him through subjects as diverse as the plight of the elderly, the immigrant experience, and how to find the most delicious pasta for dinner.

The show was created by Aziz Ansari and Alan Yang who also serve as executive producers along with Michael Schur, Dave Becky, and David Miner. Ansari is best-known for his role as Tom Heverford in the popular comedy series Parks and Recreation.

Check out the trailer at the top of this article and see the key artwork below: