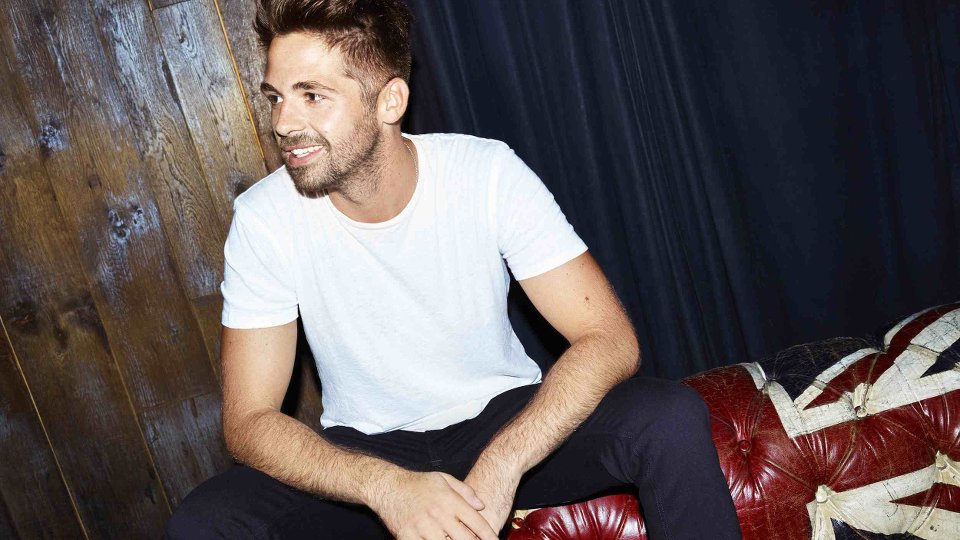 Ben Haenow will be released in the UK on 13th November 2015 and will follow the recent release of lead single Second Hand Heart featuring Kelly Clarkson. The video for Second Hand Heart was released yesterday and has gone down a storm with fans.

The full tracklisting for the album is: