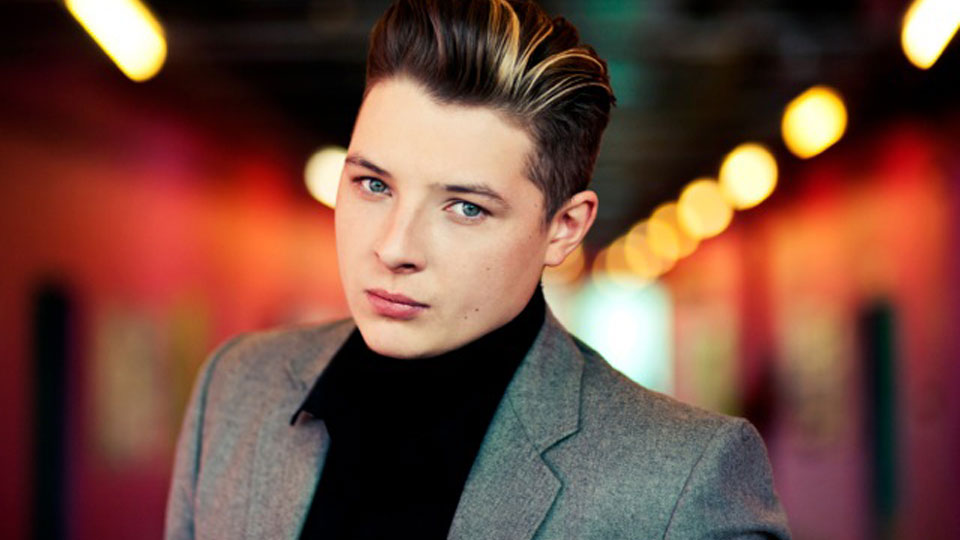 John Newman has been announced as the first performer for this year’s Free Radio Live 2015.

Taking place on Saturday 28th November at Birmingham’s Genting Arena, Free Radio Live 2015 announced John as a headliner this morning on the breakfast shows across the Free Radio network. John has achieved huge success since he came to fame in 2012 scoring a number one with his debut single Love Me Again.

On joining the line-up John said, “Really looking forward to getting back up to Birmingham for Free Radio Live. The crowds there are always incredible so it should be a great night. See you all there!”

Free Radio Live is in its sixth year and will see artists performing in front of a 12,500 strong crowd. Previous years have seen acts such as Ed Sheeran, Little Mix and Olly Murs take to the stage.

Two thirds of the tickets for the show have already been sold. “Tickets for Free Radio Live are in high demand, more so than ever before. With over two thirds being sold before we had even announced our first artist, John Newman, and with more big names to come in the next few days, we expect the remaining tickets to sell very quickly,” said Andy Price, Free Radio’s Marketing Director.

To get your tickets, head to www.theticketfactory.com, and stay tuned to Free Radio over the coming days for more exciting announcements and event information.