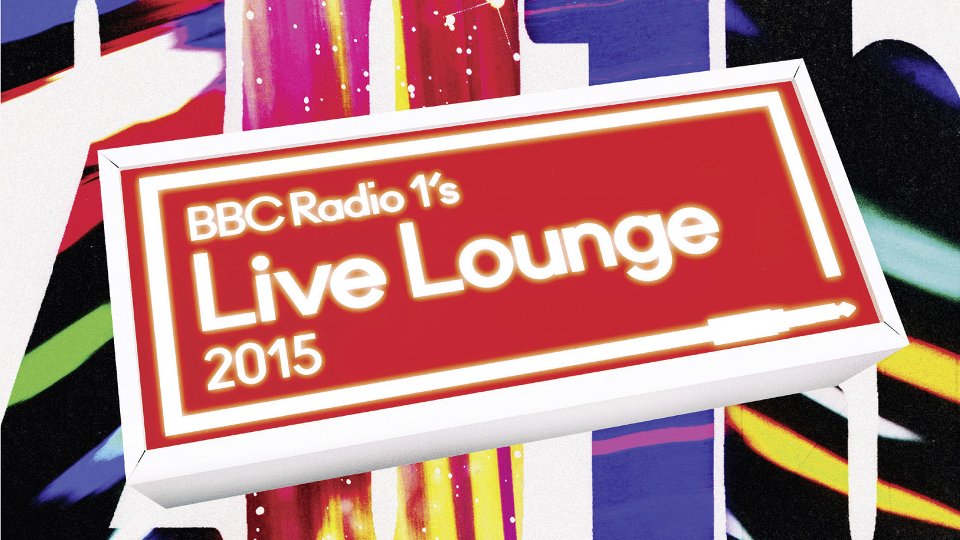 The next instalment of BBC Radio 1’s Live Lounge series will be released on 30th October 2015.

BBC Radio 1’s Live Lounge 2015 is the 10th collection in the hugely popular series and once again it showcases the biggest hits of the past year either as cover versions or unique performances by the original artist. This new collection features the first appearances from this year’s breakthrough artists James Bay, Years & Years and Jess Glynne.

The release also includes Live Lounge returns for Sam Smith, Little Mix, Ellie Goulding, Olly Murs and superstars Muse and Kelly Clarkson. Elsewhere on the collection Jungle gives a new slant to Uptown Funk, Ella Henderson tackles James Bay’s Hold Back The River, The Vaccines take on the hit of the summer Omi’s Cheerleader, and Ed Sheeran’s puts his own spin Hozier’s Take Me To Church.

Clara Amfo says: “The Live Lounge is no small deal to an artist and all of their great efforts over the last 12 months have been reflected in this collection, from Live Lounge success story James Bay making a Rihanna hit totally his own, to Slaves fantastic version of Skepta’s ‘Shutdown’.”