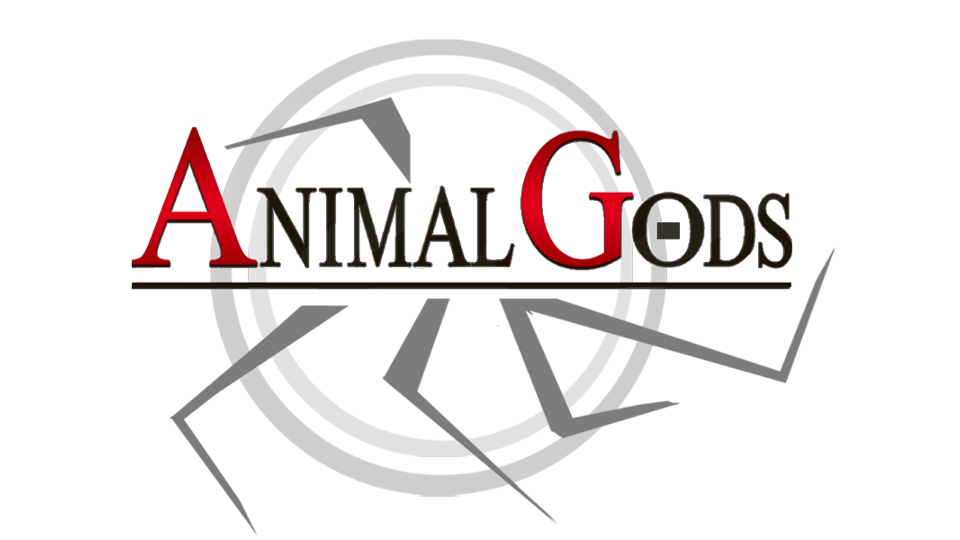 Independent videogame developer, Still Games, has announced that action RPG Animal Gods is now complete and will be available digitally for the PC, Mac and Linux via Steam on October 12th and to follow on the Nintendo Wii U.

[quote by=”Kara Myren, Lead Programmer at Still Games”]We’re thrilled to be launching Animal Gods a year ahead of schedule and to reward our loyal fans and backers from our successful Kickstarter. Animal Gods is a story that we’ve been wanting to tell for a long time. It’s developed into such awesome and interesting game, that we can’t wait to share it with our eager Kickstarter backers and expectant fans![/quote]

Animal Gods is a fully illustrated, top-down, 2D action RPG where players adopt the role of Thistle, a young priest and hunter from an ancient age. Thistle’s journey will take her to tall mysterious forests, fields of stone and even discover a lost world. Set in a ravaged ancient European setting, our hero sets out to stop an arcane cult’s leader and release the cursed Gods of old.

Featuring fast paced, precise action, players traverse the non-linear world of Animal Gods, exploring the dungeons in any order whilst wielding mythical items; the Rift Bow, Flame Cloak and the Sword of Wind.

Check out the official Still Games website for more information.