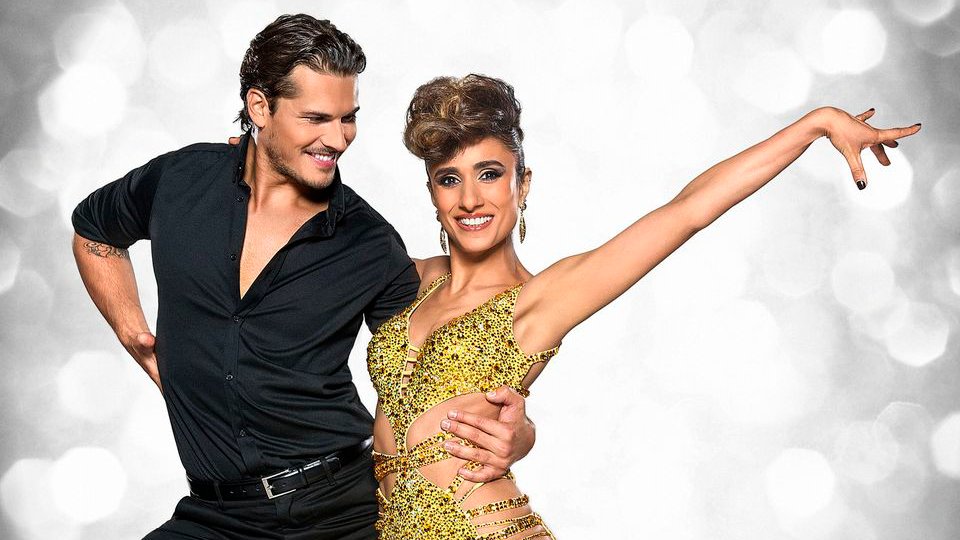 There’s just a couple of days now until the return of Strictly Come Dancing and the promotional shots of this year’s couples have been released.

Following the slow tease of the celebrity images and the pro dancer images for this series, the 15 couple shots have been released just days ahead of the first live shows of the series.

Which couple do you think can go all the way? Let us know in the comments below.

Strictly Come Dancing returns to BBC One at 9:00pm on Friday 25th and 6:15pm on Saturday 26th September 2015. Take a look at the couple images in our gallery: