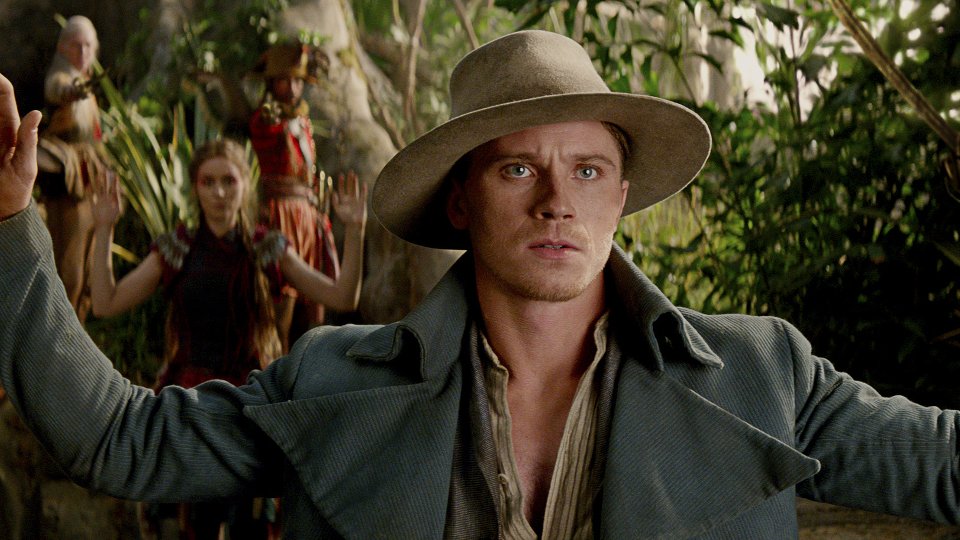 The sun shone at the weekend as London’s Leicester Square transformed into Neverland, with stars Hugh Jackman, Garrett Hedlund, Rooney Mara, Levi Miller, Cara Delevingne and Adeel Akhtar in attendance alongside director Joe Wright for teh world premiere of Pan.

Check out the highlights from the world premiere below.