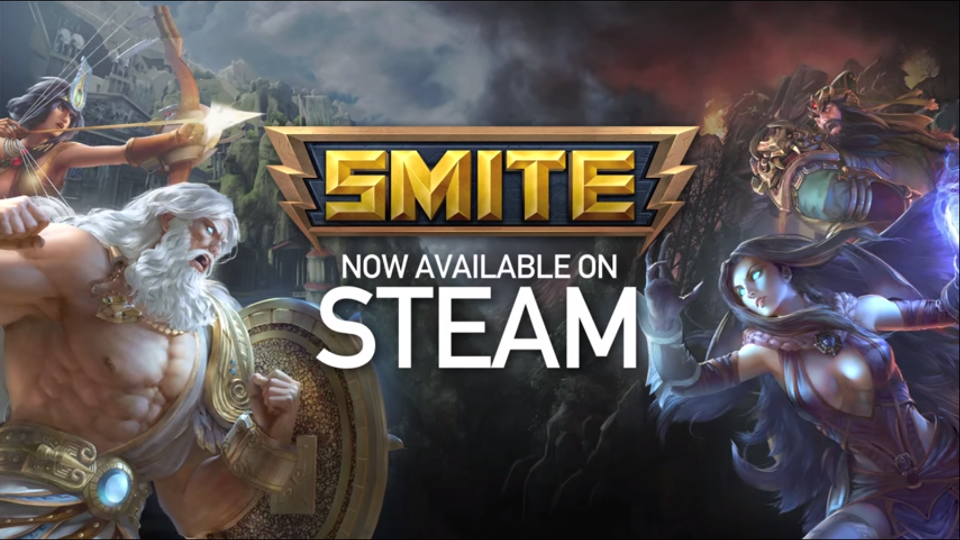 Hi-Rez Studios has released Smite, the mythology-themed, free-to-play action MOBA, on Steam for PC. Smite has developed a community of over 10 million players since it launched through its own proprietary service on PC last year.

[quote by=”Todd Harris, co-founder and COO of Hi-Rez Studios”]The time is right for Smite on Steam. The platform has evolved to include more quality free-to-play titles and, most importantly, better ways for users to discover them. Now is the best time yet to see what Smite is all about, and we’re excited to make it even easier for the more than 125 million active users worldwide who call Steam home to dive in for free.[/quote]

Smite on Steam supports seamless server integration with the game’s original PC infrastructure, allowing both communities to queue and play together simultaneously. Existing Smite PC users who wish to play the game on Steam can do so by simply installing Smite from within Steam and logging into the game with their Hi-Rez account, with no account migration required.

One of the world’s top eSports franchises, Smite blends the team-based tactics of traditional MOBAs with a thrilling third-person perspective that emphasizes expert skill shots and pulls players right into the action. It features a rich and constantly growing pantheon of playable gods, as well as a variety of gameplay modes with which to do battle. Smite recently launched as the first MOBA on Xbox One, with over one million players downloading the game during its beta phase.

To welcome the Steam community to the arena, Smite’s Ultimate God Pack, which unlocks all current and future gods in the game (69 so far), is on sale for £13.99($19.99) from now until September 13th.

Smite’s second season of competitive play is already well underway, leading up to the Smite World Championship presented by Xbox One from January 7th-10th. Check out the official Smite website for more information.