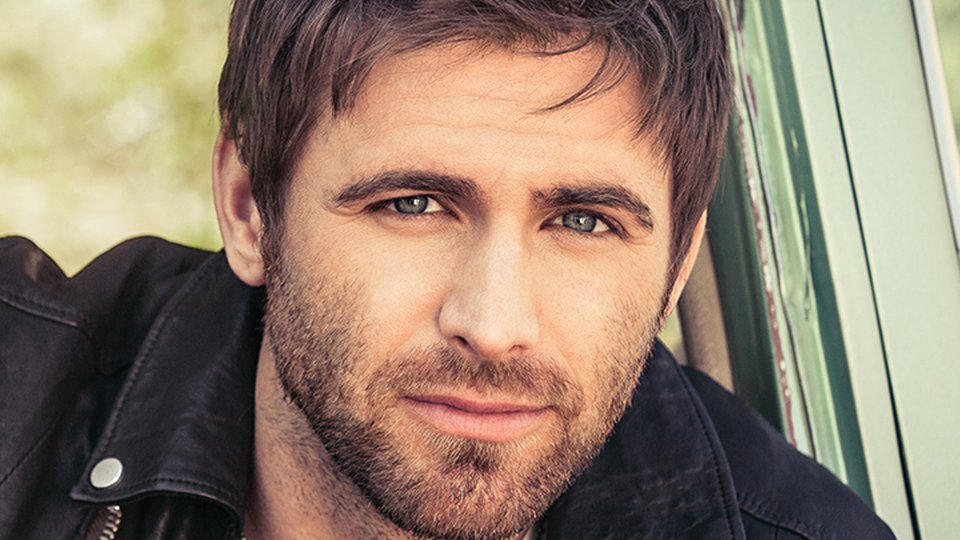 Canaan Smith was best-know for being a contestant on The Amazing Race before he turned his hand to making country music. In 2009 he co-wrote the hit Runaway for country band Love and Theft and that same year he moved to Nashville to live out his dreams of being a music star. In 2012 he released his debut single We Got Us, which proved to be a moderate hit. It wasn’t until 2014’s Love You Like That that he scored a breakthrough with the song topping the Country Airplay chart and peaking at number 6 on the Country Chart.

Smith is now releasing his debut album Bronco in the UK following its success in the US earlier in the year. Co-writing the majority of the record, Smith worked with producers Brett Beavers and Jimmy Robbins on the set. If you’ve heard Love You Like That then you’ll know what to expect from Bronco. The set is designed to neatly fit into the current country music landscape and it doesn’t stray too far away from the tried and tested formula. That isn’t to say it doesn’t have a lot to offer though as Smith shows a lot of potential on the record.

Opening with Good Kinda Bad, Bronco gets off to a radio-friendly start. The song has a gentle midtempo beat that opens up into a sing-a-long chorus that should ensure crowd participation during Smith’s live shows. New single Hole in a Bottle is one of the more swagger-laden of the songs included on this collection and it shows a cheekier side to the star.

Elsewhere on the record Love You Like That remains a standout, One of Those features one of the best vocals on the record pairing Smith’s smooth voice with gentle melodies, and Love at First is a contender for a future single with its seductive guitar riffs. Album closer Bronco is one of the most striking songs on the record and definitely the most-stripped back offering here.

One of the finest moments comes on the hometown anthem Stompin’ Grounds, which sees Smith celebrating the virtues of where he came from. This is the kind of song that always resonates at country radio and we expect it’ll be a big hit for Smith should he choose it as a single.

For a debut set Bronco is a pretty solid collection of songs. Smith may not take any risks on the album but he’s done enough to find a fanbase and start adding to his list of achievements. On his next record we’d like to hear him breaking free a bit more and moving out of his comfort zone. Bronco is an enjoyable record and one that we can’t wait to see Smith performing live in the future.