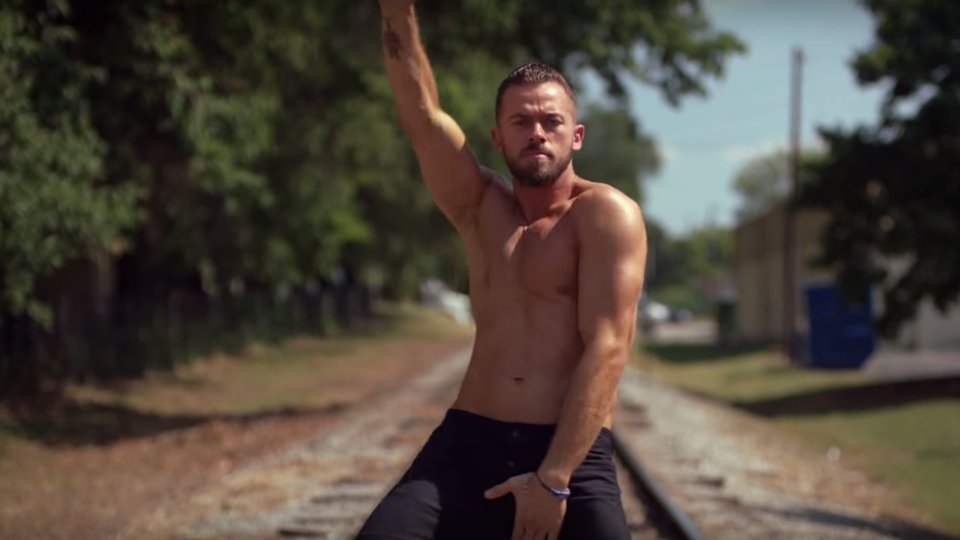 Dancing With the Stars returns to ABC in the US on Monday 14th September 2015 and the show certainly knows how to get our attention.

A teaser has been released for season 21 featuring Artem Chigvintsev doing the Nae Nae. Even better he’s wearing tight trousers and appears to have lost his shirt. Artem busts his sexy dance moves in the middle of a railway track and we’d be lying if we didn’t warn you that the video is pretty mesmerising.

Details of this year’s cast are slowly being revealed with Bindi Irwin the first celebrity named to take part.

Watch Artem busting his dance moves at the top of this article and prepare to have a good old drool.