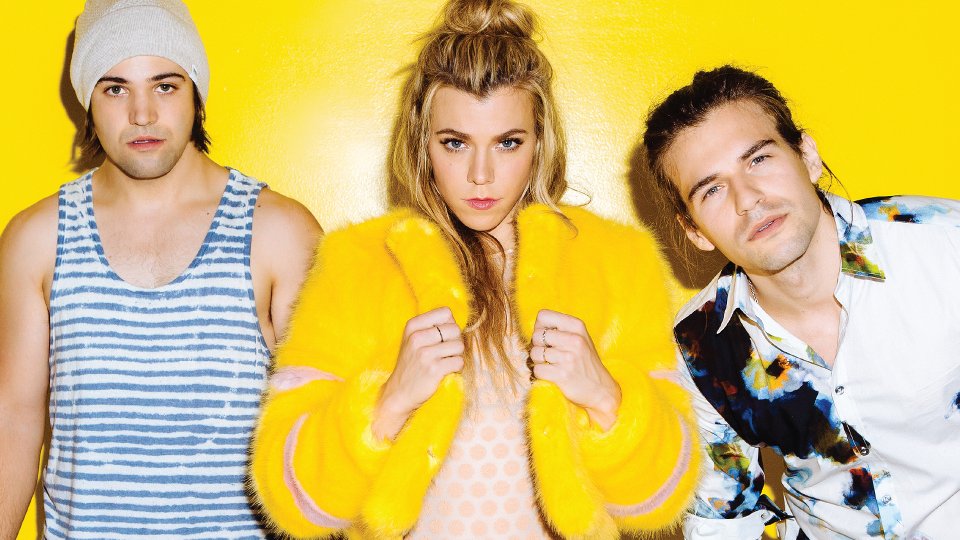 The Band Perry has released new single Live Forever, the lead track from their forthcoming third album due for release in November 2015.

“Live Forever is the best first look into our new album,” said Kimberly Perry. “It emotionally sums up everything we’ve been feeling creating this new collection of songs – empowered and electrified.”

“Every time I hear the chorus of Live Forever, I can’t help but put my hands up in the air,” said Reid Perry. “It’s one of those songs that, after listening to it, makes you feel like you can conquer the world.”

Live Forever is the first single from The Band Perry since 2014’s Gentle on My Mind, which was part of the Glen Campbell: I’ll Be Me soundtrack.

Live Forever is available now. You can watch the video for the track below: