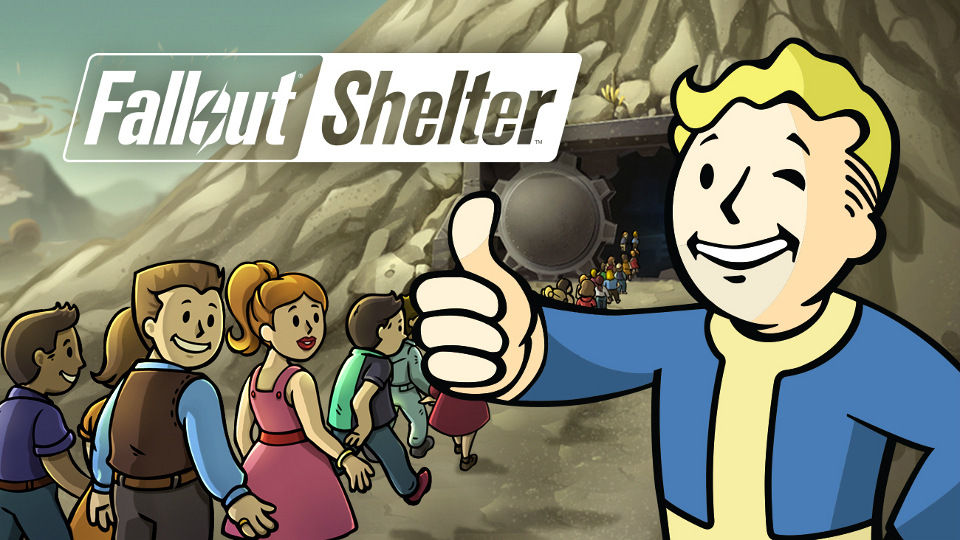 Bethesda Softworks have announced that Fallout Shelter, the first mobile game set in the Fallout universe from Bethesda Game Studios, is now available worldwide for free on Google Play for Android devices.

The Android launch includes all-new game updates, including the introduction of Mr. Handy – the ultimate robotic companion – as a premium reward. Use him to collect resources inside your Vault, send him into the wasteland to collect caps, or defend your Vault from creatures and disasters, including new Deathclaw invasions and Molerat infestations. These updates are also now available on the previously released iOS version.

Fallout Shelter is a post-nuclear strategy and simulation experience that puts you in control of a state-of-the-art underground Vault. Build the perfect Vault from a variety of rooms, oversee your very own thriving community of Vault Dwellers, and protect them from the dangers of the Wasteland.