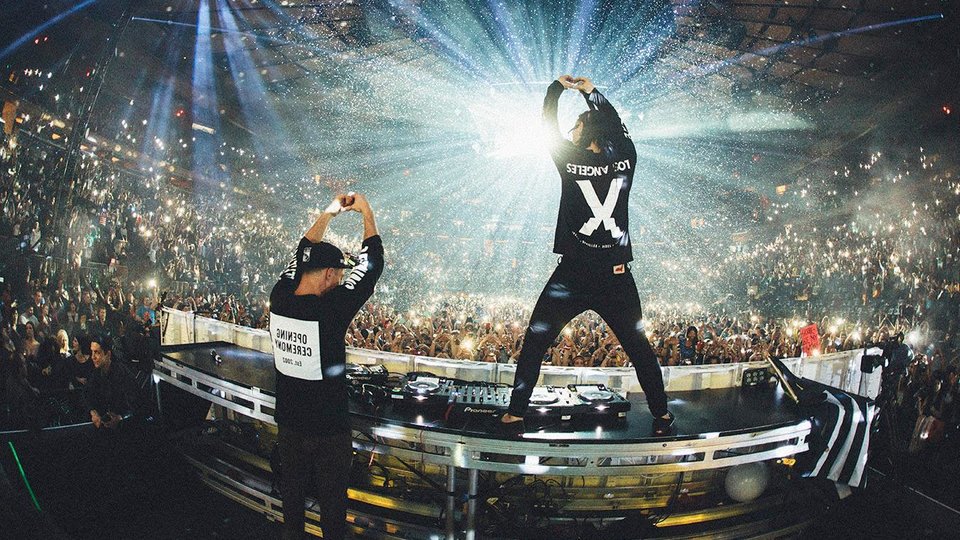 Together will celebrate its fifth anniversary this august and what better way to do it then in good company? This 25th August its infamous Tuesday night line-up at the world famous Amnesia will feature a headline set from Jack U.

The small and idyllic island of Ibiza has long been a beacon for famous DJs and producers and this summer is no different with the ‘who is who’ from the club scene flocking to the Balearic Island’s nightclubs. Amnesia is generally a must see venue with world-class DJs playing there on a weekly basis. Since Together introduced its Tuesday festival themed line-ups the event has grown stronger and stronger every year and for its fifth anniversary American big players Jack U are set to headline and joining them will be Chase & Status. Other acts who have already played at the event include Sigma, Sub Focus, Wilkinson but also MK, Gorgon City, Hannah Wants and Julio Bashmore.

In this article:Amnesia, Jack U