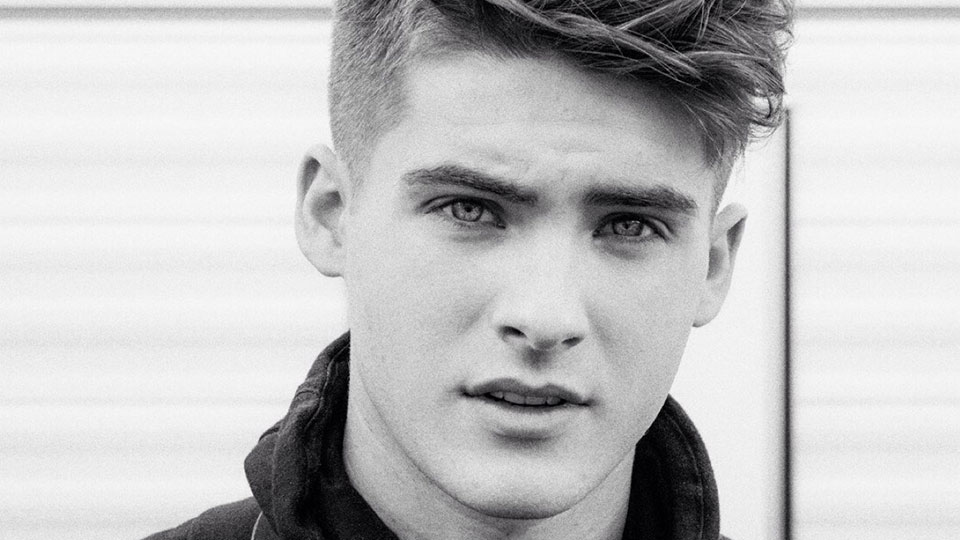 Cody Christian may not be appearing in Pretty Little Liars much these days but he’s appearing a lot in the new season of Teen Wolf.

UK fans may still be waiting for Teen Wolf to air (it’s not been shown in the UK since season 2), but thanks to the Internet we can see all of the best moments from the show. A new clip has been released from the latest season of the show and Cody Christian is definitely making an impression.

In the clip Cody’s character Theo is seen working out with his shirt off whilst Malia (Shelley Hennig) watches on. The two have a tense confrontation but to be honest we didn’t really notice what was going on past Cody’s bulging chest.

You can watch the drool-worthy moment below and join the rest of us in wishing we had a body like Cody’s!