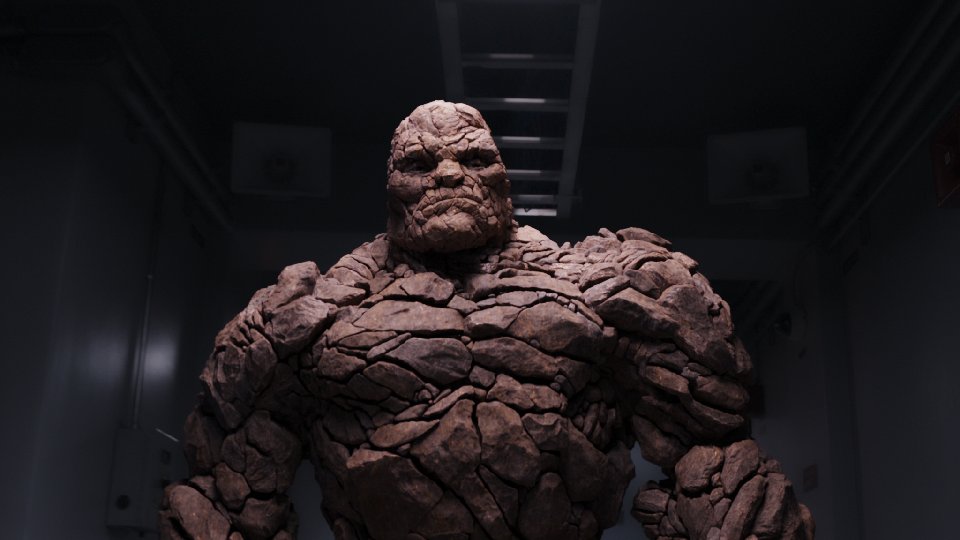 The featurettes each focus on a different member of the Fantastic Four so you can get to know more about Reed Richards (Miles Teller), Sue Storm (Kate Mara), Ben Grimm (Jamie Bell) and Johnny Storm (Michael B. Jordan).

Fantastic Four, a contemporary re-imagining of Marvel’s original and longest-running superhero team, centers on four young outsiders who teleport to an alternate and dangerous universe, which alters their physical form in shocking ways. Their lives irrevocably upended, the team must learn to harness their new abilities and work together to save Earth from a former friend turned enemy.

Get to know more about the four main characters by watching the newly released video featurettes below:

Fantastic Four will be released in cinemas on 6th August 2015.

Advertisement. Scroll to continue reading.
In this article:Fantastic Four