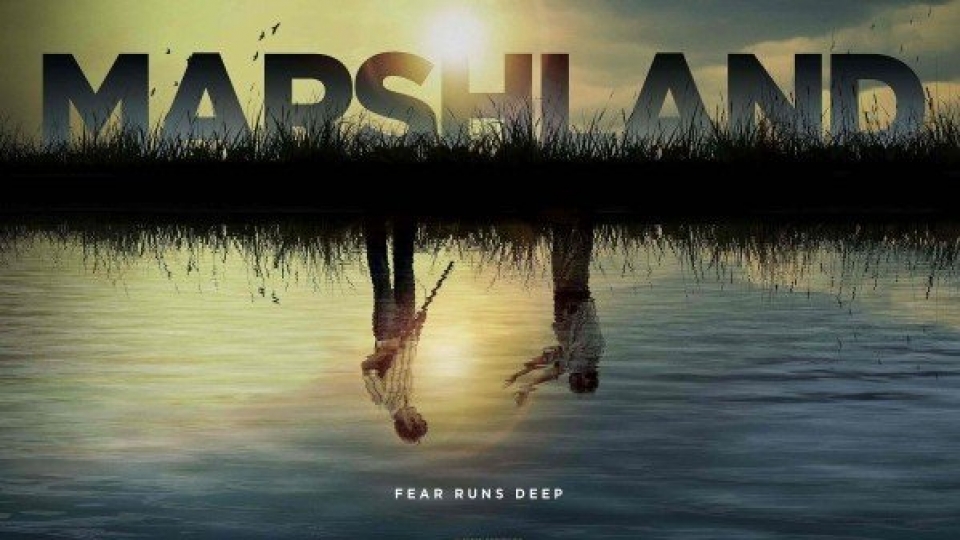 Marshland has drawn comparisons to Oscar-winning The Secret in Their Eyes, David Fincher’s Se7en as well as hit TV series True Detective. The film is inspired by the photography of Seville’s Atín Aya, Bolaño’s crime novel 2666 and US noir movies like Chinatown.

Set in Andalusia’s wetlands in 1980 at the start of Spain’s transition to democracy, two teenage girls go missing in a remote and forgotten town. Two troubled homicide detectives. Juan (Javier Gutiérrez) and Pedro (Raúl Arévalo) must put aside their differences to hunt a predator who for years has terrorised a community stuck in the past.

This Warner Bros Spain production was a resounding box office hit when it opened in its home country last year.