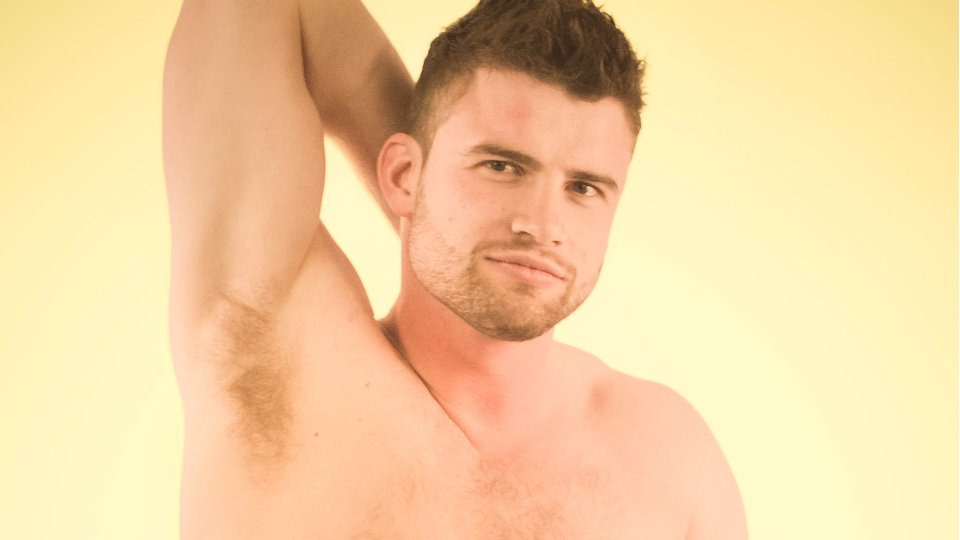 The Boys of Bridgend are back for a new calendar that is sure to be hung on lots of walls come 2016.

Following on from the success of the 2015 calendar, the new calendar features 13 men baring all for a good cause. A scaffolder, a prison guard, a radio presenter and a paralegal are amongst this year’s Welsh men who are stripping off and baring all to raise money for the Ben Cohen StandUp Foundation against bullying and homophobia.

Those who bought the 2015 calendar will recognise some familiar faces but there’s some new guys added into the mix too. This year’s line-up consists of brothers Ian and Steve, Andrew B, Jamie, Matthew, Dan, Rhys, Danny, James W and Robin as well as Johnathan, Andrew T and James M who are returning from the 2015 calendar.

“The response last year was amazing”, said Russ Hughes, photographer and creator of the Boys of Bridgend. “We wanted to do something good and raise a little bit of money for a good cause and we ended up selling in 38 countries and raising thousands of pounds. We never thought it would get so big but demand was huge and people have been keen for more so we had to step up and see if we could do it again for another worthwhile cause.”

The calendar is on sale from September 1st but can be pre-ordered now from http://boysofbridgend.ecwid.com/. Take a look at some teaser images from this year’s calendar shoot:

In this article:Boys of Bridgend