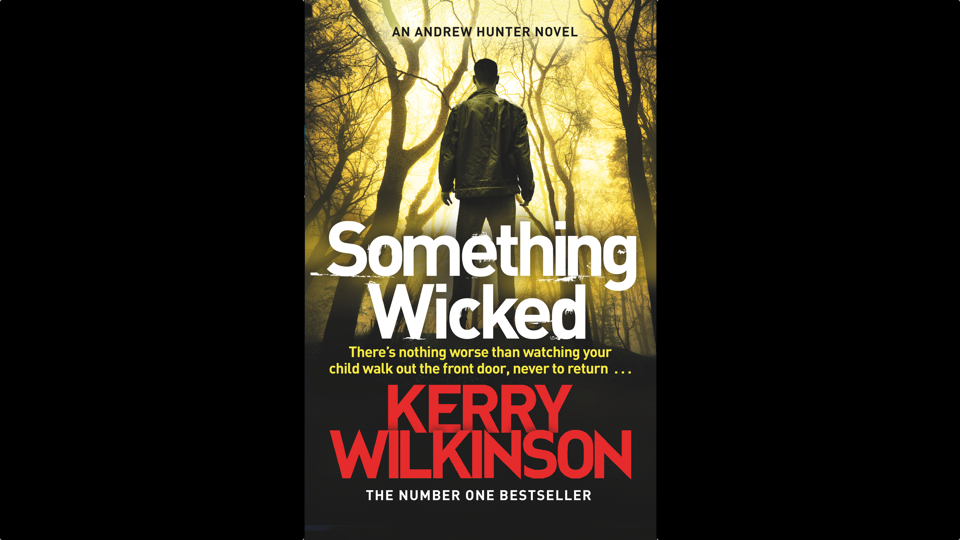 To celebrate publication of Kerry Wilkinson’s highly anticipated new novel, SOMETHING WICKED, we are offering three lucky winners the chance to win the entire back catalogue of the hugely successful D.I Jessica Daniel series, also by Kerry Wilkinson.

Something Wicked is the first in a breath-taking series from Kerry Wilkinson, creator of the bestselling Jessica Daniel books.

Nicholas Carr disappeared on his eighteenth birthday and the world has moved on. His girlfriend has left for university, his friends now have jobs and the police are busy dealing with the usual gallery of suspects.

But his father, Richard, can’t forget the three fingers the police dug up from a sodden Manchester wood. What happened to Nicholas on the night he disappeared and why did he never return home?

A private investigator is Richard’s last hope – but Andrew Hunter has his own problems. There’s something about his assistant that isn’t quite right. Jenny’s brilliant but reckless and he can’t figure out what’s in it for her. By the time he discovers who’s a danger and who’s not, it might all be too late…

For your chance to win one of the 3 bundles we have to give away, just answer the question below.

SOMETHING WICKED will be available to buy in paperback from 16th July 2015.