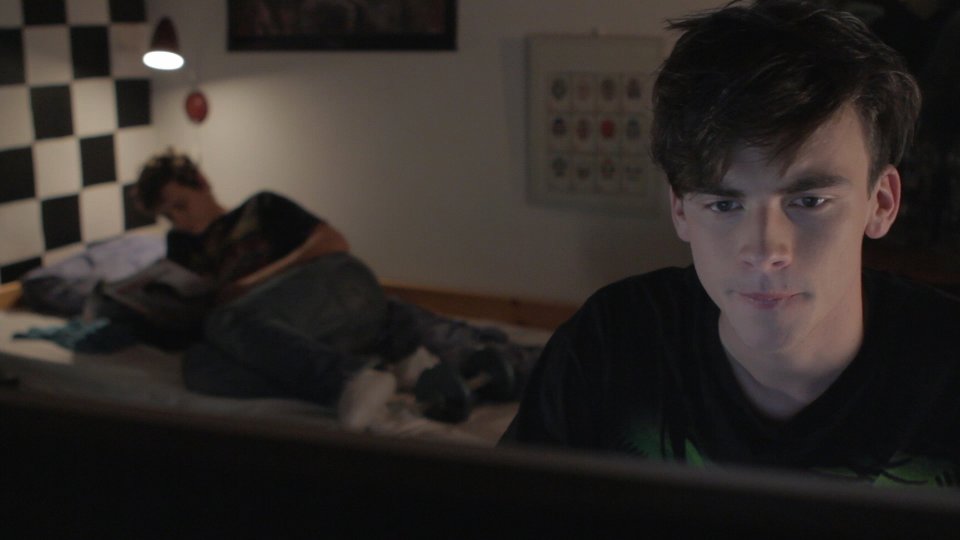 The latest instalment of Boys on Film arrives on 13th July with Boys On Film 13: Trick & Treat.

An American teenager fantasises over his school bully, a miscommunication threatens to end an entire relationship, at the end of the world the desolate English countryside sets the scene for a group of men trying to cheat death, and an elderly woman sees a vision of Jesus on the swimming shorts of a young African man.

Boys on Film 13: Trick & Treat features Mirrors starring Jody Latham (Shameless) and Liam Boyle (Skins) as one of the highlights of the collection.

Ahead of the release, we’ve got two clips to give you a sneak peek at what to expect along with the trailer. Boys on Film 13: Trick & Treat will be released on DVD and on-demand, via Peccadillo Pictures, on 13th July 2015.

In this article:Boys On Film, Boys on Film 13: Trick & Treat