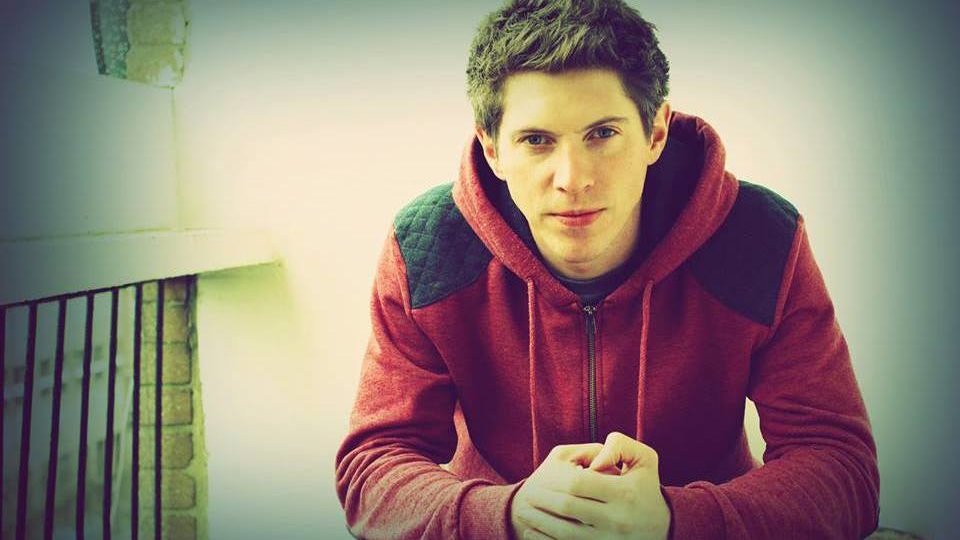 18 months ago Will Robert walked away from a promising career as a sound engineer to fulfil his musical dream. Leaving his Cambridge bedroom the young artist then began a 300 date tour busking around all major cities in Europe with his guitar as his only companion. Robert played in Hamburg, Berlin, Amsterdam and London and played to anyone that would listen moving from city to city gaining a few fans along the way.

Now and following the release of his intimate video for single Best Laid Plans, Will Robert has embarked on a different tour across Europe. His latest single was mixed by Dan Gretch and is already a live favourite.

You can catch Will Robert on tour in the UK on the following dates:

Advertisement. Scroll to continue reading.
In this article:Will Robert