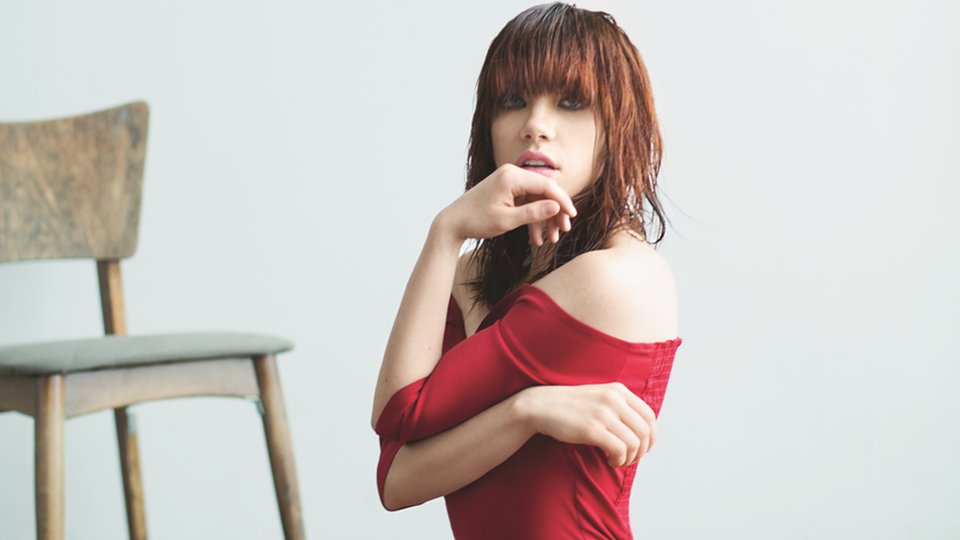 Carly Rae Jepsen will release her new album E·MO·TION on 25th September 2015 in the UK it has been announced.

The album is available for pre-order now with I Really Like You, All That and Emotion available as instant downloads. Jepsen will release her new single Run Away With Me, produced by Shellback, on 18th September 2015 ahead of the album.

“I took my time with this album and wanted to make a pop record that had heart to it. I was lucky enough to work with some of my favourite writers and producers and together we made a collection of songs that I couldn’t be more proud of,” says Jepsen.

The tracklisting for E·MO·TION

Advertisement. Scroll to continue reading.
In this article:Carly Rae Jepsen