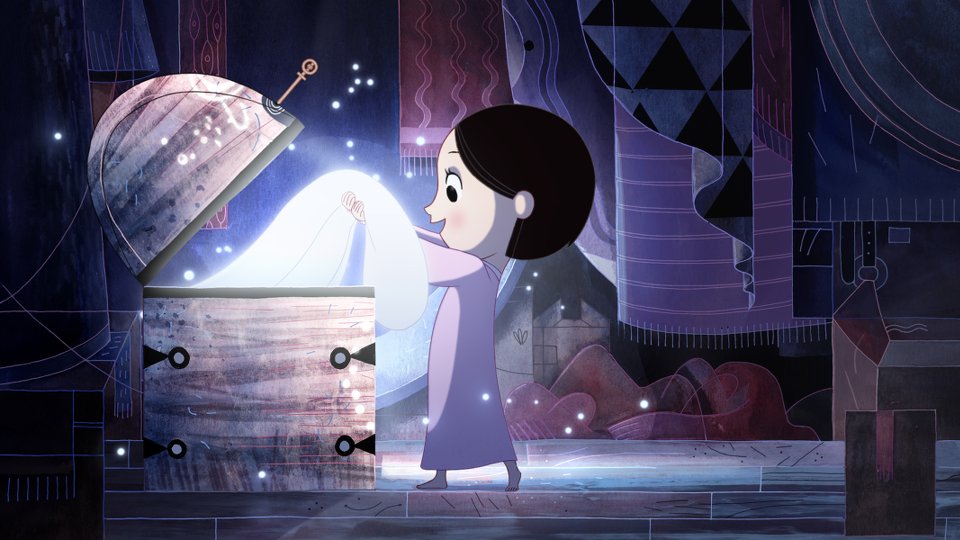 The trailer and poster has been released for animated movie Song of the Sea.

Song of the Sea tells the story of Ben and his little sister Saoirse – the last Seal-child – who embark on a fantastic journey across a fading world of ancient legend and magic in an attempt to return to their home by the sea. The film takes inspiration from the mythological Selkies of Irish folklore, who live as seals in the sea but become humans on land.

The film is directed by Tomm Moore (The Secret of Kells) and features the voices of Brendan Gleeson, Fionnula Flanagan, David Rawle, Lisa Hannigan, Pat Shortt and Jon Kenny. The music is by composer Bruno Coulais and Irish band Kíla, both of whom previously collaborated on The Secret of Kells.

In this article:Song of the Sea