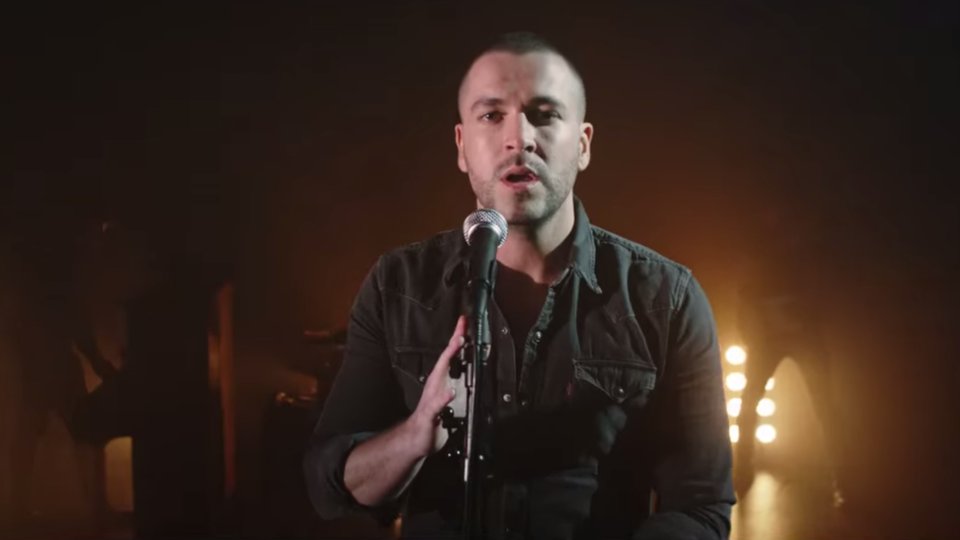 Shayne Ward has released the music video for his new single The Way You Were.

The second track to be lifted from his recent album Closer, The Way You Were is released on 22nd June 2015 and is co-written by Shayne Ward and produced by Mike Stock. The track is an uptempo pop number that is the standout track from Closer.

In the music video Shayne performs the track, run towards a door and gets make-up applied by a group of people.

Closer is Shayne’s fourth studio album and was funded through PledgeMusic. The singer offered his fans a variety of rewards to help him fund the album following his departure from Syco music.

It was recently announced that Shayne will be joining the cast of Coronation Street later this year.

Watch the music video for The Way You Were below: