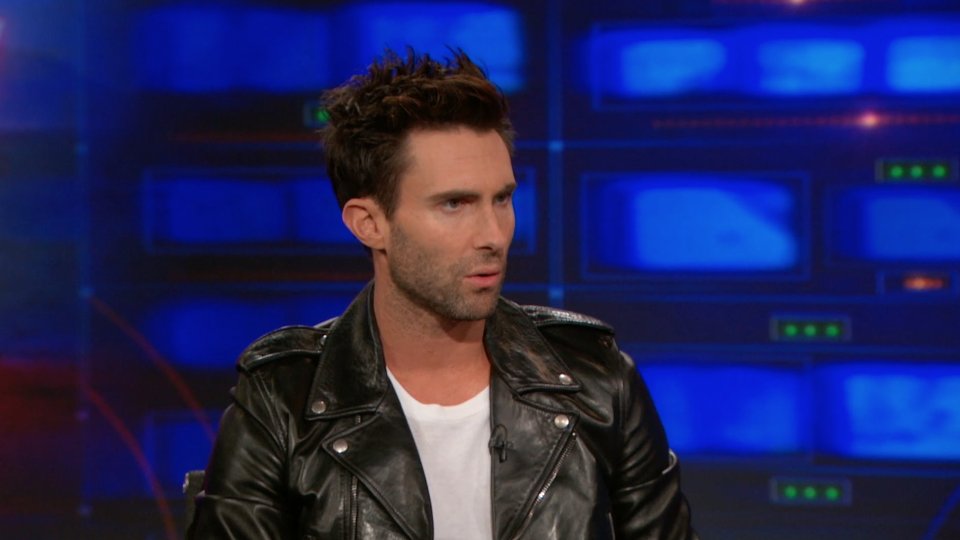 Maroon 5 frontman and The Voice US judge Adam Levine gave fans an unexpected treat by baring his bum in the music video for the band’s new single This Summer’s Gonna Hurt Like a Motherfucker.

The black-and-white video opens with Adam stepping out of the shower with only a towel covering his modesty. He then moves through to the dressing room and drops his towel baring his peachy behind in the process.

Adam is no stranger to getting naked but this is the most he’s revealed to fans so far. He famously posed for the Cosmopolitan centrefold a few years back where he had his privates covered by the hands of a woman.

This Summer’s Gonna Hurt Like a Motherfucker is a classic slice of catchy Maroon 5 goodness and is sure to dominate the airwaves this summer.

Take a look at some screenshots and then watch the video below:

In this article:Adam Levine, Maroon 5