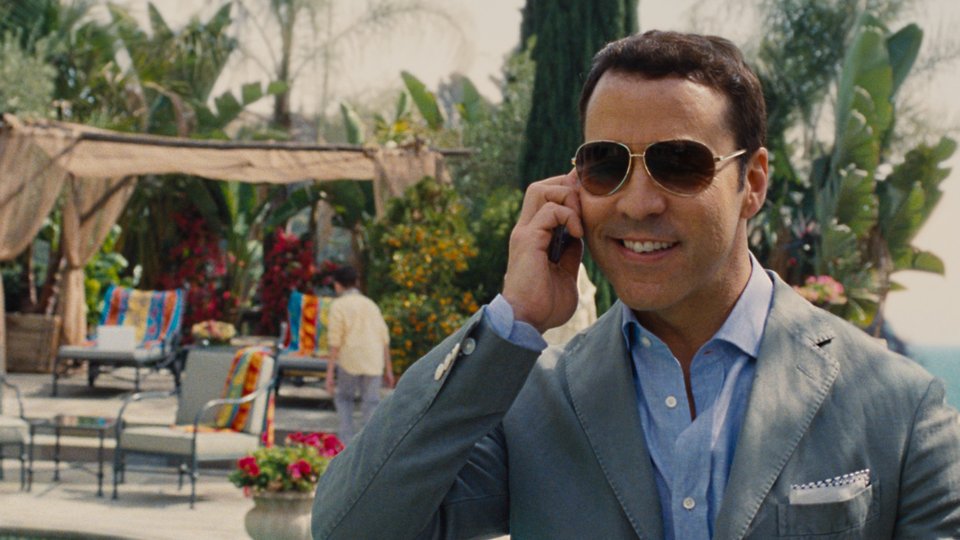 Ahead of Entourage arriving on the big screen, a new featurette has been released exploring the character of Ari Gold played by Jeremy Piven.

The featurette contains interviews with Jeremy and his fellow cast and packs in plenty of footage from the movie. For the big screen outing the original cast has reunited with Piven, Adrian Grenier, Kevin Connolly, Jerry Ferrara and Kevin Dillon all appearing.

Movie star Vincent Chase (Grenier), together with his boys, Eric (Connolly), Turtle (Ferrara) and Johnny (Dillon), are back…and back in business with super agent-turned-studio head Ari Gold (Piven). Some of their ambitions have changed, but the bond between them remains strong as they navigate the capricious and often cutthroat world of Hollywood.