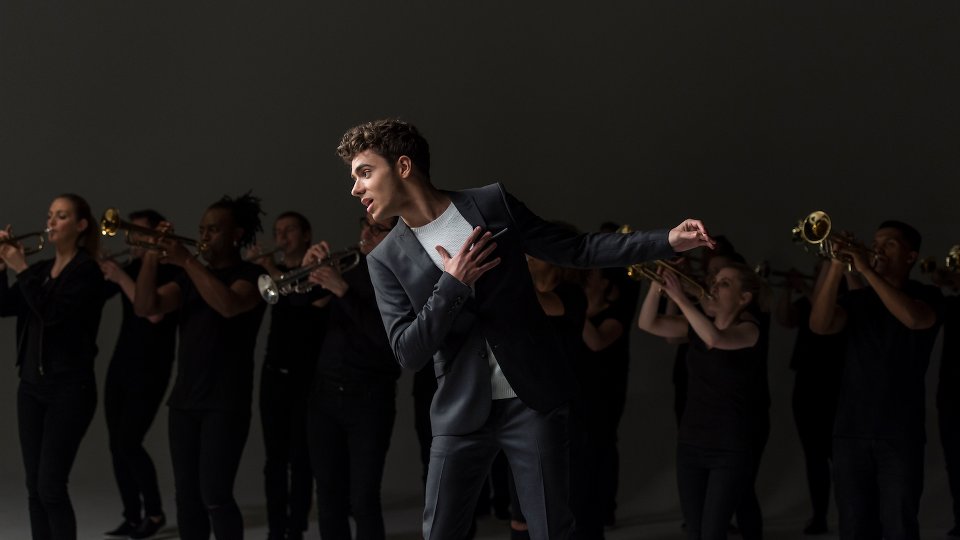 Nathan Sykes has released the music video for his debut solo single Kiss Me Quick.

Directed by Emil Nava, the video features Nathan performing against black and white backgrounds with a band appearing as it progresses. It takes on a similar look-and-feel to Nathan’s buzz single More Than You’ll Ever Know, which he released a video for as a thank you to fans.

Talking about the video Nathan said, “I had a very clear vision for the video and worked with Emil to develop the idea. It was important to me to highlight the musicality of the track because Kiss Me Quick has such a big, brass sound & I wanted that to be a focus. I’m really happy with the result!”

Kiss Me Quick was co-written by Nathan and London-based LDN Noise. The Kiss Me Quick EP bundle rocketed into the iTunes album Top 10 shortly after it was made available to pre-order.

Nathan has been busy working in the studio with top songwriters and producers and he will release his debut album later this year.

Watch the music video for Kiss Me Quick below: