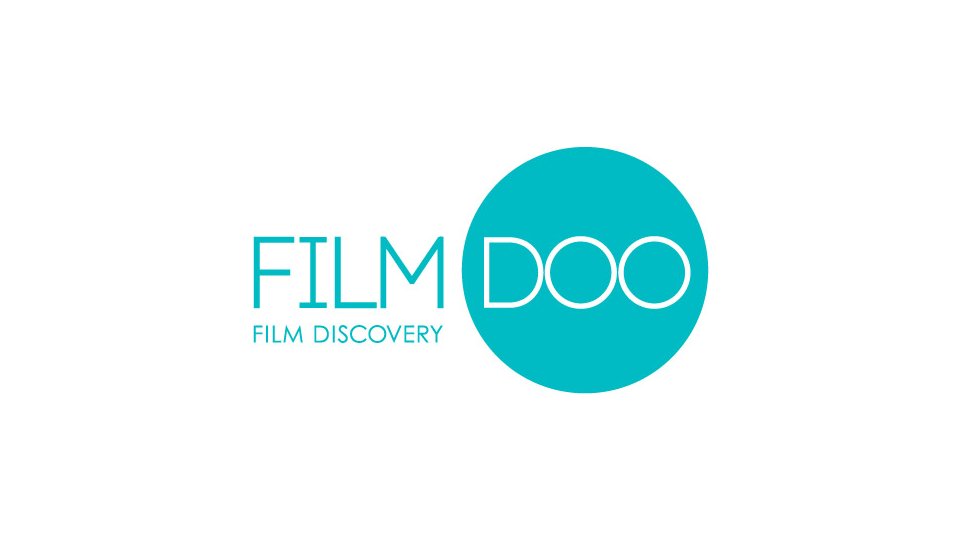 FilmDoo, the recently launched VOD platform for international movies, has announced the winners of its Creativity Poster Competition at Cannes’ NEXT Pavilion, the festival’s digital forum which is now in its second year.

Supported by Adobe, Little White Lies, Picturehouse Entertainment, Terracotta Film Festival and other famous names in UK cinema, the winners are going to be in receipt of some pretty wowser prizes including £1000-worth of computer gear, plus an opportunity for the winner to design a poster for a UK film release.

The winners are Ben Holmes for his painting of The Amazing Spider-Man 2, Marie Bergeron’s striking The Godfather and Oliver Boyd for his Mad Max Fury Road (which has been the talk of Cannes so the timing couldn’t be better).

“The standard was excellent, I could have had easily made another top five from the shortlist, such was the quality.” said Tim Murray from UK trade zine The Raygun. Fellow jury member Mia Matson of film poster design agency Creative Partnership added “It was interesting the predominance of Illustration in the entries which harken to the glorious past of the film poster, before photographic assets were ubiquitous.”

The jury gave a Special Mention to Grete Milašiūtė’s entry for Alex Garland’s Ex_Machina. “It may be a little too ‘art house’ for a general audience, but I think it’s an excellent representation of the film and it would certainly grab my attention – much more than the official one.” commented Tom Abell, managing director of indie film distributor Peccadillo Pictures (whose own film posters have won several awards).

FilmDoo received over a thousand entries from around the world and will continue its Creativity competition in other areas in future. The platform itself now has over four hundred titles available to view in the UK, with an aim to hit one thousand by the end of the year.

Take a look at the winning poster below and find out more at www.filmdoo.com:

Advertisement. Scroll to continue reading.
In this article:FilmDoo