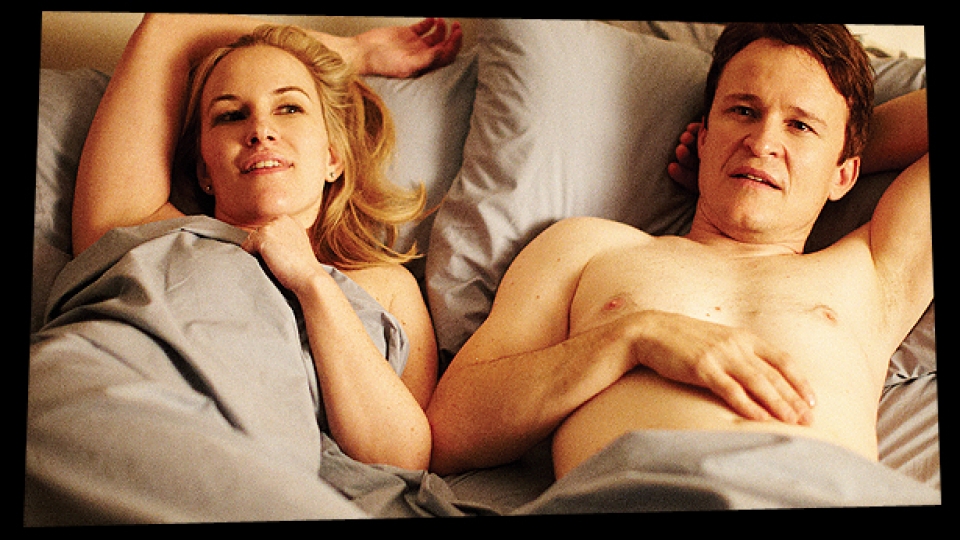 The film follows five suburban couples who navigate their way through the bedroom as sexual fetishes, from the run-of-the-mill to the hilariously obscure, push their relationships to new boundaries.

For Maeve and Paul, toes are just the foothold of their desires, while next door neighbours Evie and Dan are all dressed up, but will role play expose marital flaws which they can’t pretend away? Across the road, Rowena and Rich’s intimate antics bring them close to tears, while just around the corner, Phil begins an affair with his own wife Maureen, but without her realising it…

Check out a clip from the movie below.

Advertisement. Scroll to continue reading.
In this article:A Funny Kind of Love, The Little Death