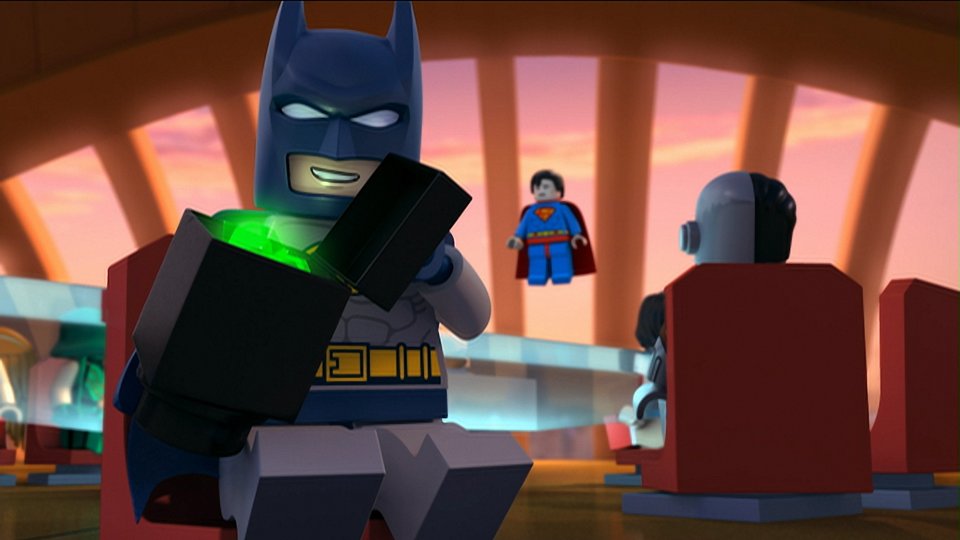 Don’t miss the latest action from LEGO DC with Justice League vs. Bizarro League available on Blu-ray and DVD from 11th May 2015.

We have 3 copies of the LEGO DC Comics Super Heroes: Justice League vs. Bizarro League DVD up for grabs and you could be in with the chance of winning one.