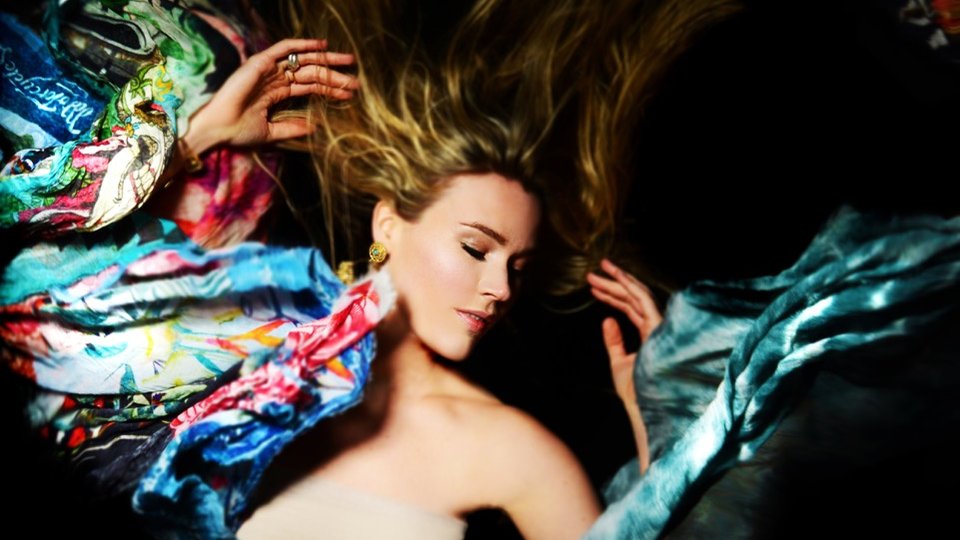 Joss Stone will release her new album Water For Your Soul through Stone’d Records on 17th July 2015.

The album, her seventh, is the first since 2012’s The Soul Sessions Vol. 2. For Water For Your Soul, Joss is exploring a new sound taking in elements of reggae, world sounds, hip-hop and soul. The record features collaborations with Nitin Sawney, Damian Marley and Dennis Bovell.

“If there is a theme to the album, it springs out of conversations, arguments, ideas about ways of living in the world. It’s about shaking off all the crap and getting up and realising that hey you’re alive today, so move on,” says Joss.

The new album has been in the works for four years and showcases Joss’ influences from her travels around the world as well as her life experiences. The first single to be taken from the album is The Answer which was co-written with legendary reggae maestro Dennis Bovell.

Talking about working with Bovell, Joss says, “He’s like a reggae encyclopaedia. And he can really sing. His pitch and range is massive. He’s funny too, a great person to work with”.

Fans who pre-order Water For Your Soul will get album track Stuck On You as an instant grat track starting 11th May 2015.

To date Joss has sold over 14 million albums worldwide and picked up top awards including Grammys and BRITs.

Advertisement. Scroll to continue reading.
In this article:Joss Stone