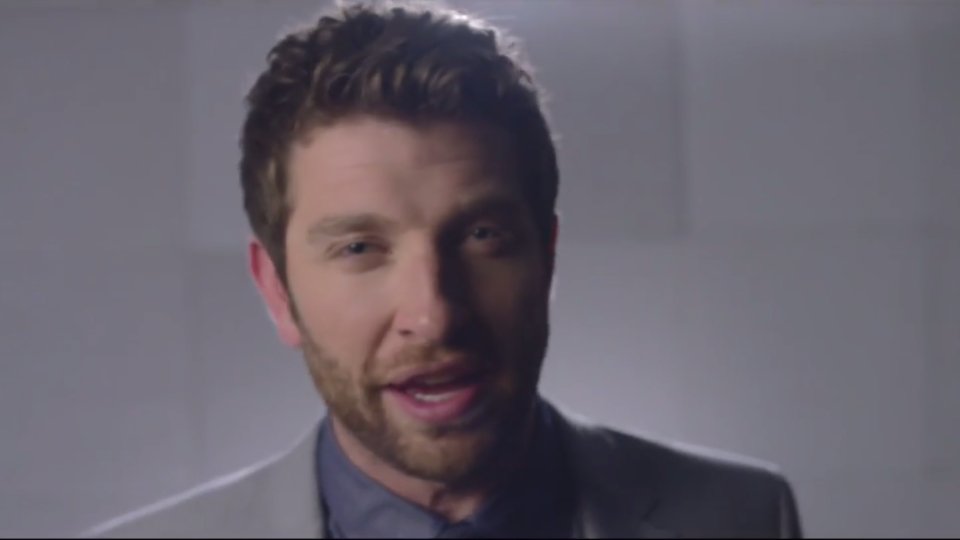 Rising country star Brett Eldredge built himself a solid fanbase with the release of his 2013 debut album Bring You Back. The album hit number 2 on the US Country Chart and spawned three number one US Country Airplay hits with Don’t Ya, Beat of the Music and Mean To Me. Now Eldredge is preparing for album number two, due for release later in the year, and he’s just unleashed the set’s lead single Lose My Mind.

Marking a bit of a departure from his previous singles, Lose My Mind is more punchy than anything else we’ve heard from Eldredge. The song features a persistent beat that makes the song his best chance for a crossover hit yet. Lose My Mind retains Eldredge’s country sensibilities but its perfectly geared to the mainstream with a catchy chorus and a nod to Gnarls Barkley’s massive hit Crazy.

The production on Lose My Mind is a little freer giving Eldredge more room to breathe as well as showcasing a different side to his vocal talents. He has the kind of voice that could easily cross into other genres, much in the way that Taylor Swift has transitioned from country to pop in recent years.

Lose My Mind will no doubt give Eldredge his fourth US Country Airplay number one and we wouldn’t be surprised if the song gives him his first US Country number one. It’s catchy, memorable and a perfect showcase for Eldredge’s goofball personality that has won him so many fans, including us, on social media. We could be looking at the next big male country star here people.