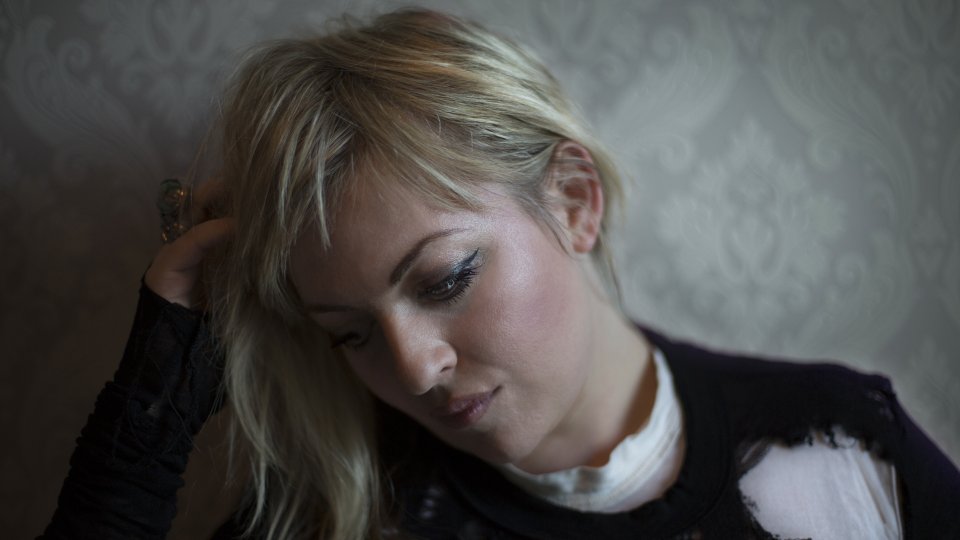 Wax On Water will release their new single An Army on 29th May 2015.

Released on Howling Tempest Records, An Army is taken from the band’s debut album Procession which will be released on 30th May 2015. Wax On Water hail from Camden and comprises of Maya Fire (Vocals/Keyboards) and Slight V (Guitars/Keyboards).

Talking about the single Maya says, “In the pre-chorus I used dub drums, a vocoder and distorted electro strings to break away from the unrelenting bass to represent that feeling of disorientation you get when you step off the treadmill and see things differently for a split second.”

Wax On Water will be performing at this year’s Camden Rocks Festival in May. The band has built up a solid following through social media and have fans all over the world including Australia, Japan, Germany and South America, as well as the USA and the UK.

Take a listen to An Army below:

In this article:Wax On Water